I just had some company in town. The official end of Summer. One last big dinner party to cook for, as my Aunt and Uncle came in from Jersey to meet my daughter, for her third birthday. Pasta and eggplant and cupcakes. (Oh My!)

It felt like an obligation, due to my general overtired-orneriness, rather than the pleasure I’d have normally taken it to be. My Uncle even commented that I didn’t look very happy, for a guy with lots of good things going on.

It was an odd conversation, because it was obviously true, but I knew I’d be a lot happier if I were relaxing all weekend, rather than chasing my kids and nephews around. Not a kind thing to say… so I kept it to myself.

Sometimes, there are things we ought not discuss. Either because they’re hurtful, or because they lead down dark, shadowy paths. Take politics. It’s a subject my Uncle and I avoid, as he’s a Fox-News-Addicted Republican, and I’m not.

We learned years ago, (when I was younger, and more easily riled,) that if we started talking politics, within 5 minutes, I’d be screaming and ranting like a frightened Drivers Ed instructor. (No, Jimmy, press the brake. The brake!)

Now that I’m past 40, and have a slightly better sense of how the world works, I know not to push those buttons. I’ve learned his opinions, and I choose not to pointlessly inflame his passion. (Back away from the bull, Timmy. Back away!) I love my Uncle despite his taste; not because of it.

As for my taste, I’ve got a nearly 4 year track record of writing about books I find cool and/or interesting. Is there anyone out there paying attention to my likes and dislikes? Is there a style that people expect I’ll praise?

I’m guessing yes. I suspect some astute readers have me pegged: if it’s weird, odd, discomfiting, and razor sharp, I bet Blaustein will have a field day. He digs the artsy stuff.

I’m starting to wonder, as Kehrer Verlag just sent me a book, unannounced. That rarely happens, where a publisher will drop something on me without checking in first. Even the artists will often feel me out, before spending the resources to get a book into my hands.

I opened up the packaging, swiped away the plastic wrap, and found a book called “Block,” by a Scandanavian-sounding artist named Aapo Huhta. (Turns out he’s Finnish.)

This seemed to be a book for me, as it opened up without any explication, and thrust me into a situation I needed to suss out. But right away, weird, odd, discomfiting pictures, razor sharp. (Either hi-res digital, or some good scans off of a medium or large format camera. Hard to tell, these days…)

It says “Block,” and then we’re in an urban environment that quickly resolves itself as Lower Manhattan. Is it one block? In the Financial District? I don’t know, but that’s the general read. These would be normal street photos, taken by a different photographer, but instead, we have that “slightly-Haruki-Murakami-parallel-universe” vibe that I love so much.

Why do some photographers have the ability to see paranormal energy in a mattress leaning against a building wall? Or in the candy-pink of some insulation melting out of a joint, sealing up a makeshift door to a construction site?

Who would make a photo implying a Buddhist Monk was being fellated by a faceless stranger, sitting on some steps outside a building? (This Guy, that’s who.) Again and again we see banker types, disappearing into shadow, which makes me think of Robert Frank’s amazing photos of British Bankers, made before he came to America.

And there are some similarities to Paul Graham’s book, “The Present,” which I reviewed a few years ago. (Image repetition, compositional style.) So I’m not suggesting that this work is radical, rather that it takes a certain kind of artist to find such weird moments, surrounded by normality.

With respect to context, there is only a small short story, by Jenny Hollowell, at the end. It doesn’t do much contextualizing, though it is a poignant read. (A mini-version of the super-sad opening of the Pixar movie “Up”.) Then, the thank you notes, and the first name listed was my former graduate school professor Allen Frame, whom I’ve mentioned here before. (Does that explain everything about where my preference for the awkward comes from?)

Regardless, we’re back on schedule. A book a week, each week. What will I write about next week? I don’t know. But I accept there are folks out there parsing the subtext, and bravo to Kehrer Verlag for getting it right, in this last week of August, 2015. 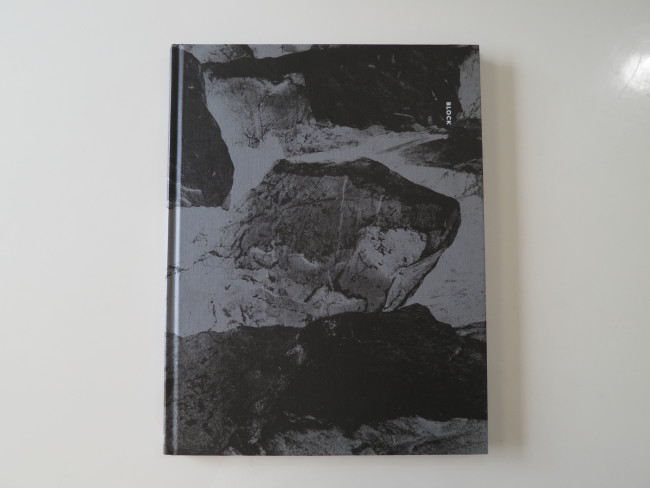 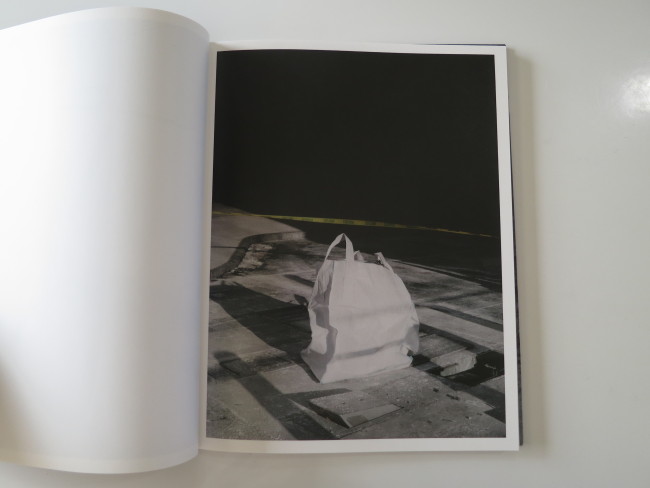 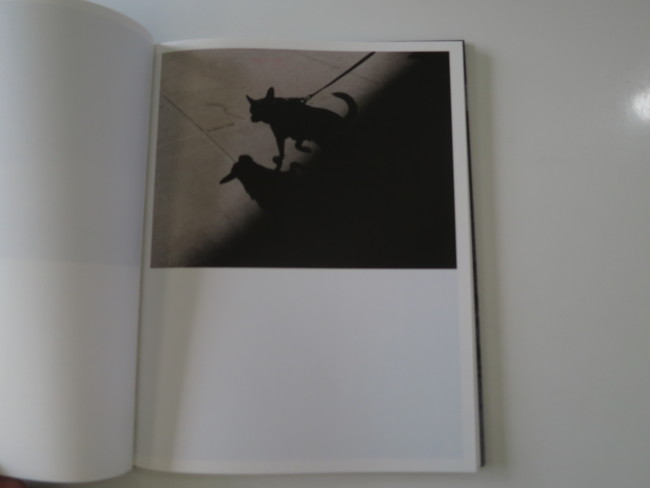 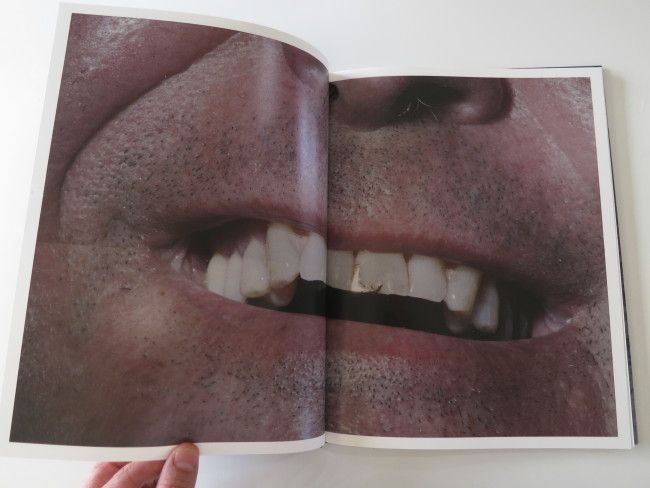 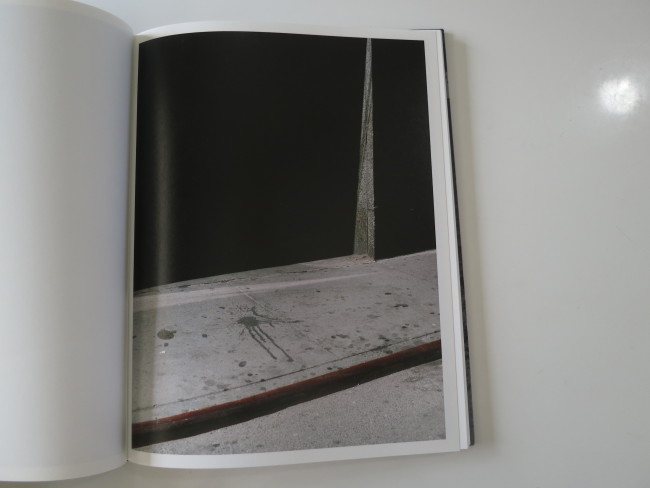 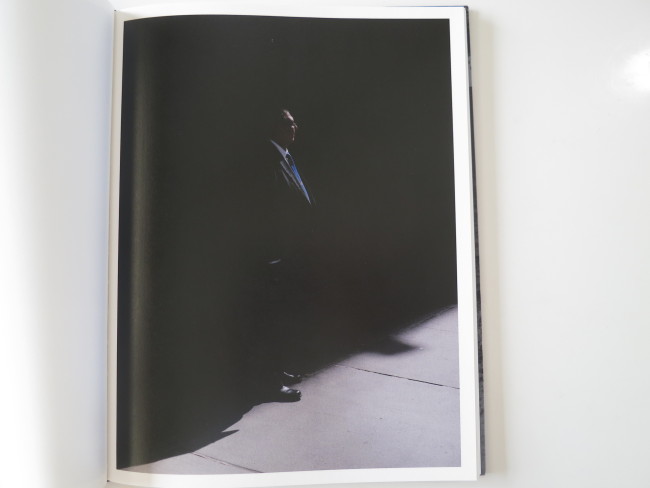 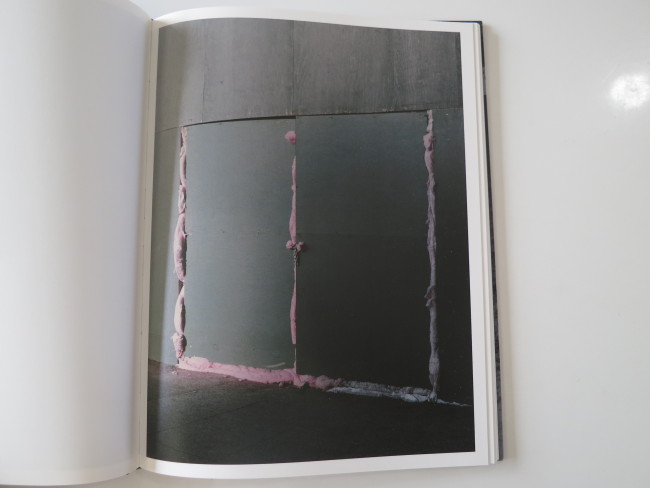 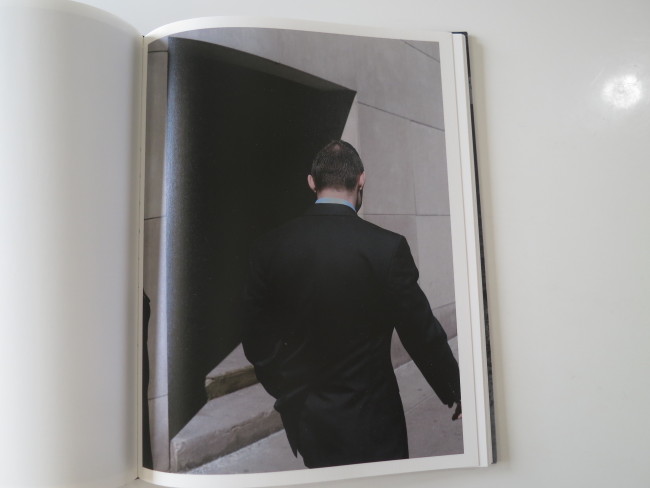 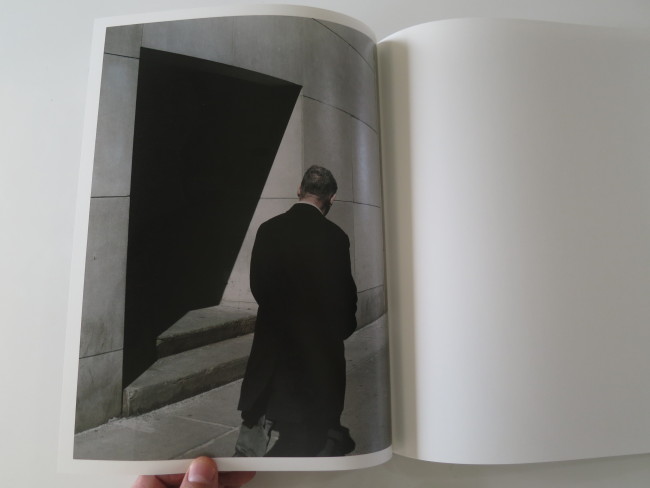 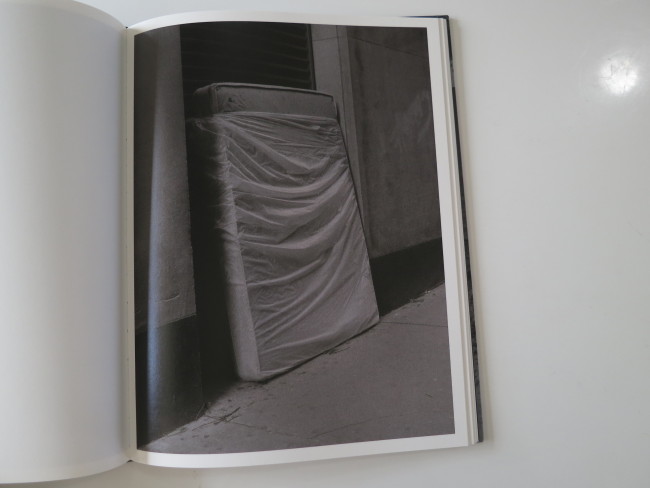 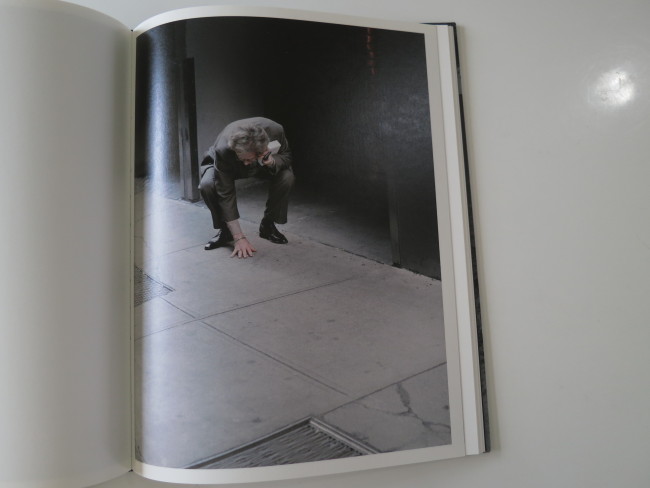 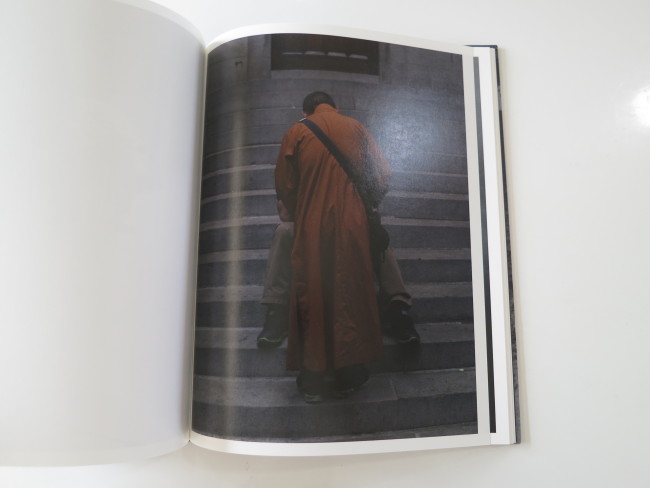 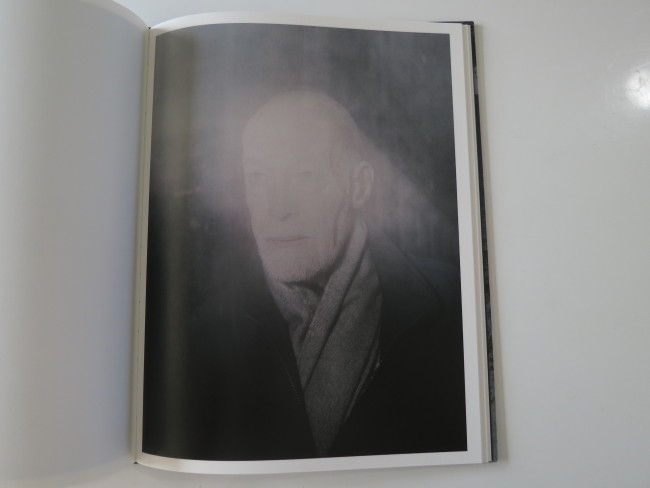 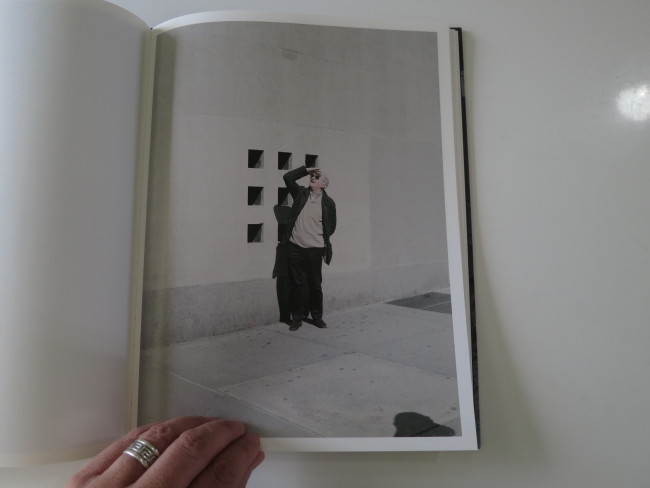 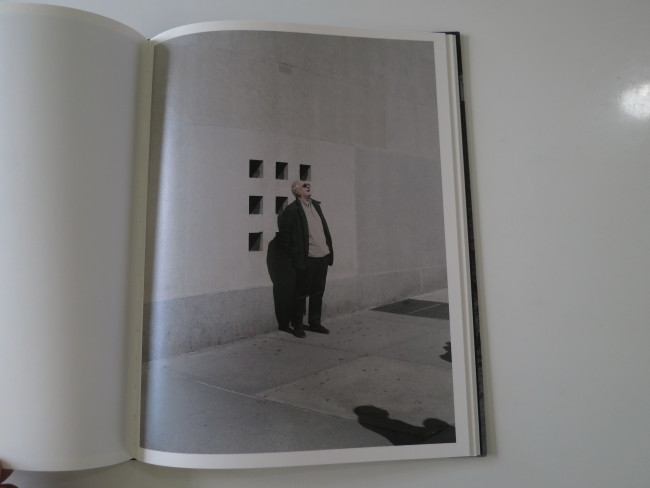 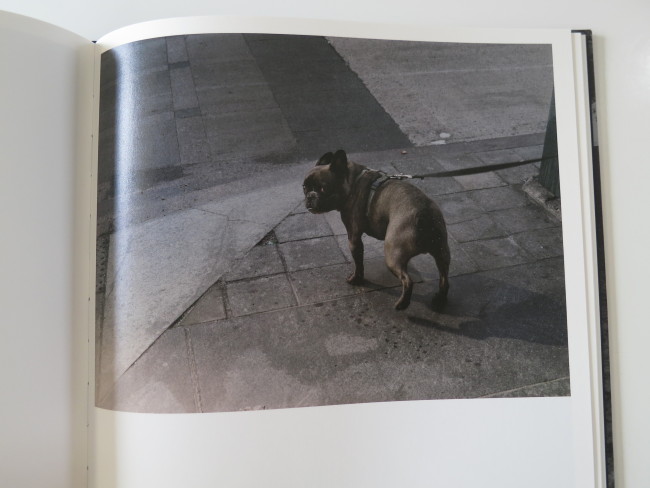 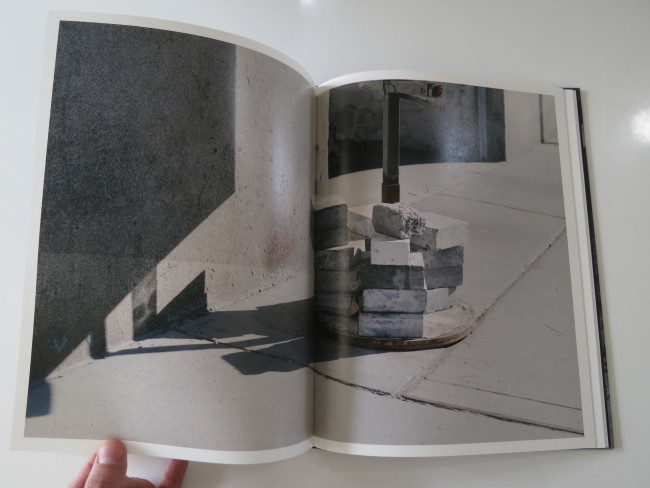 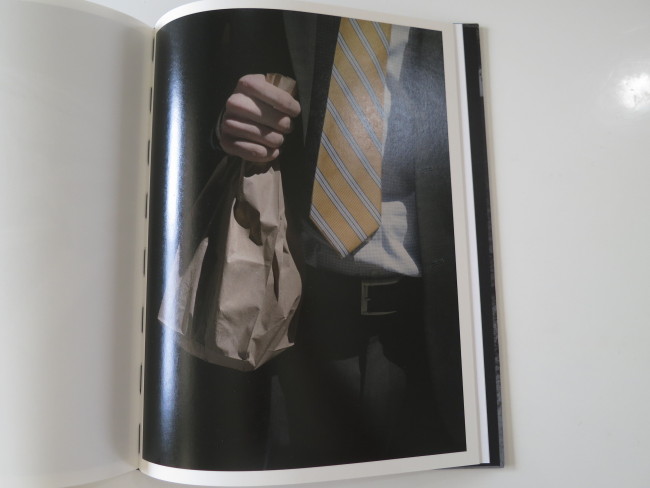 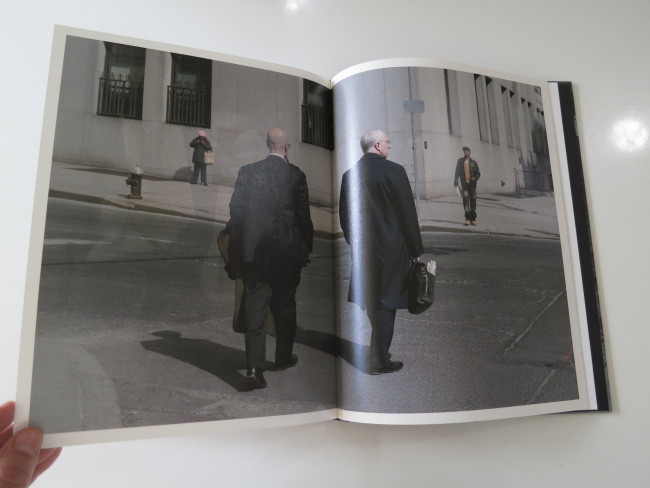 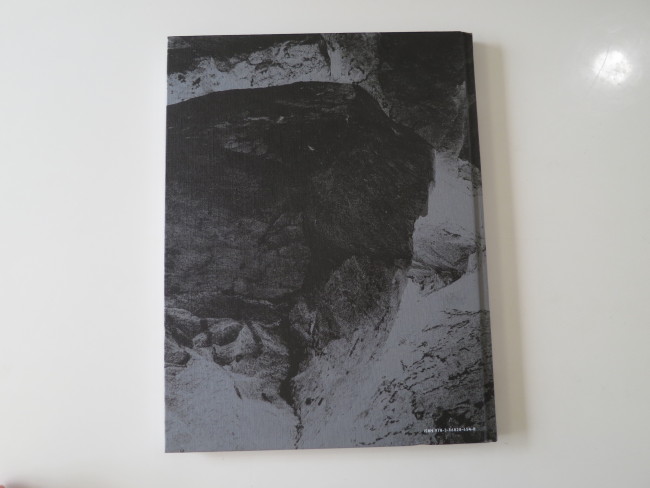