The Art of the Personal Project: Peter Samuels 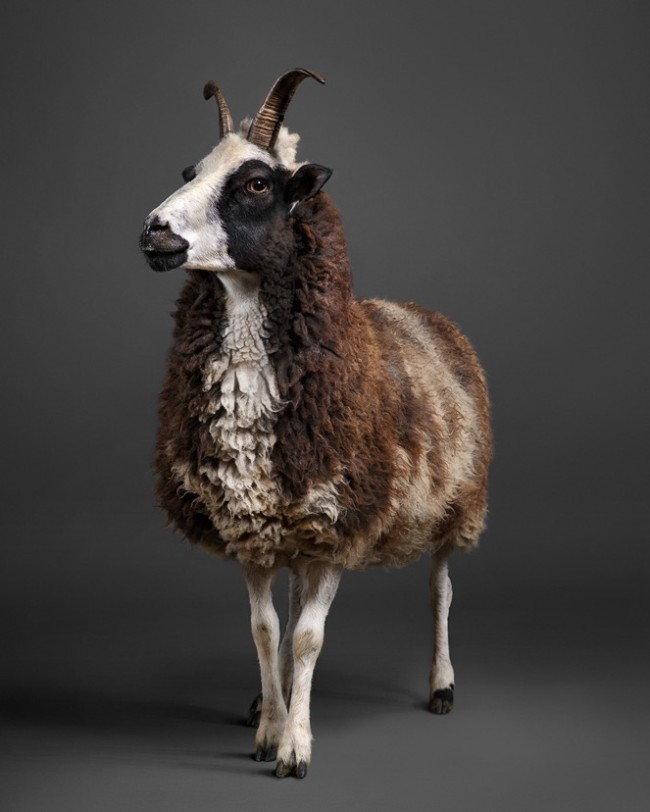 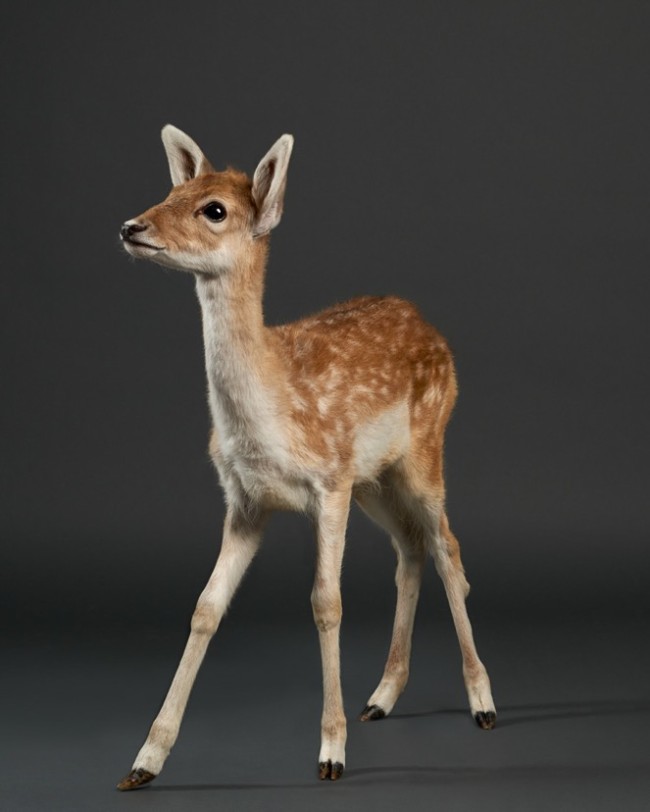 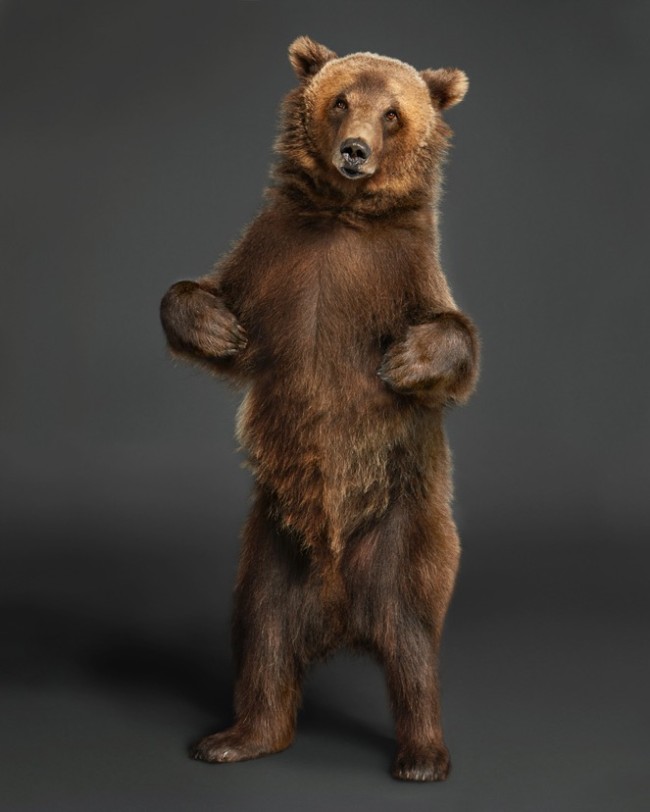 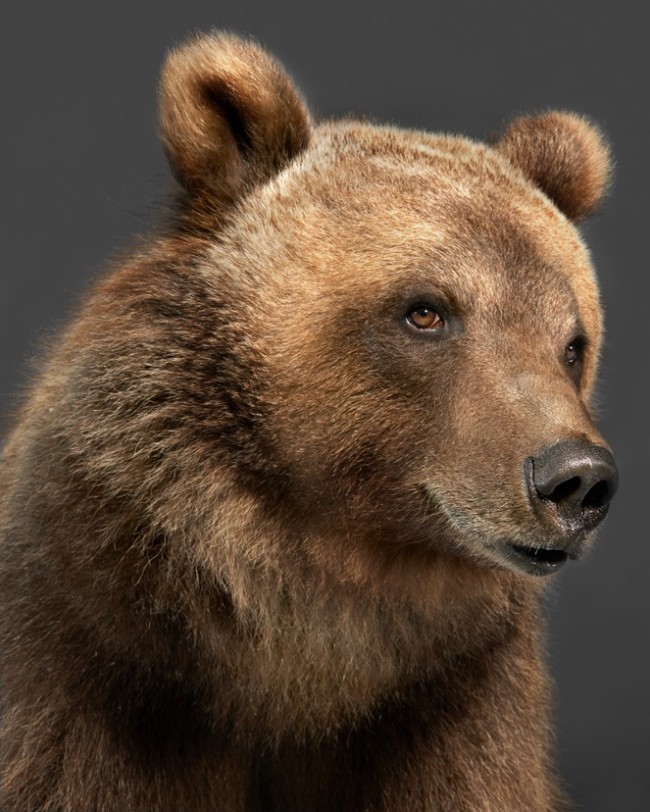 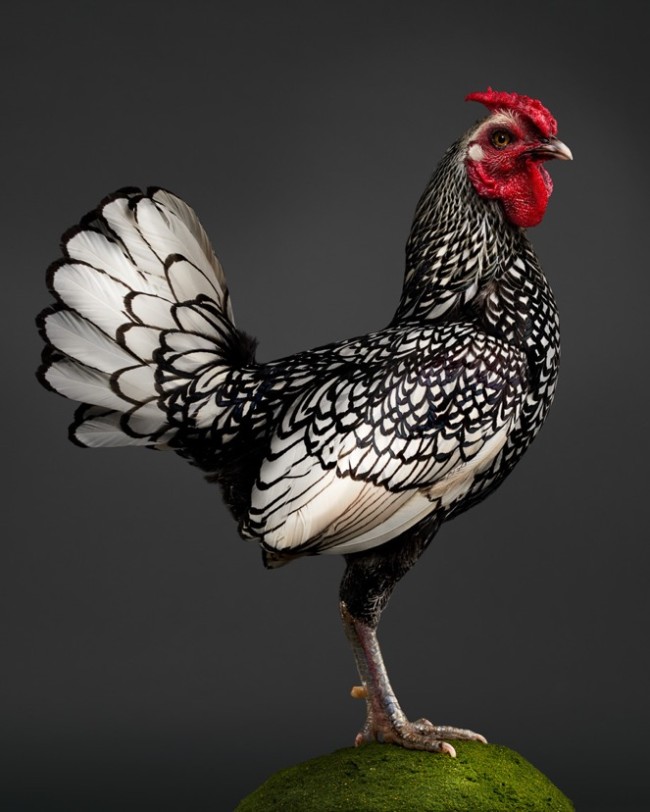 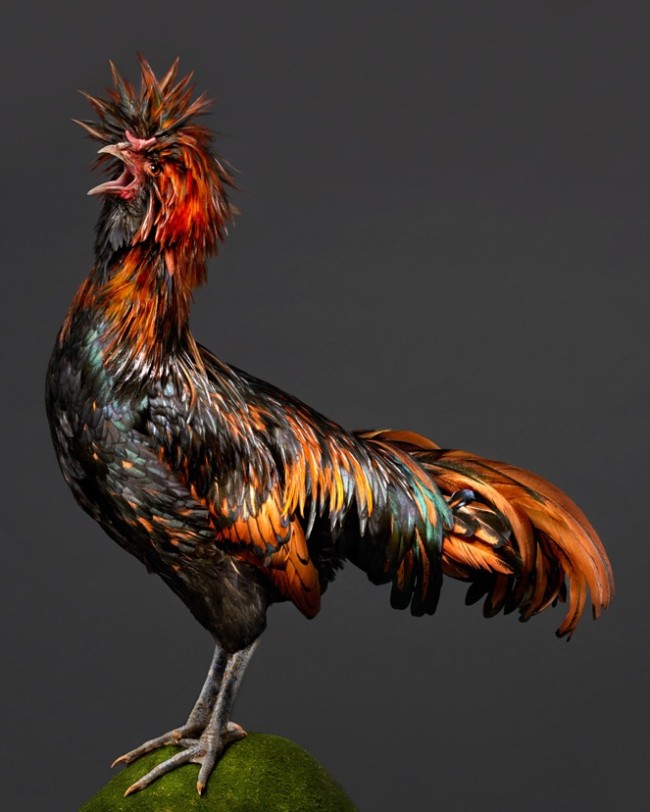 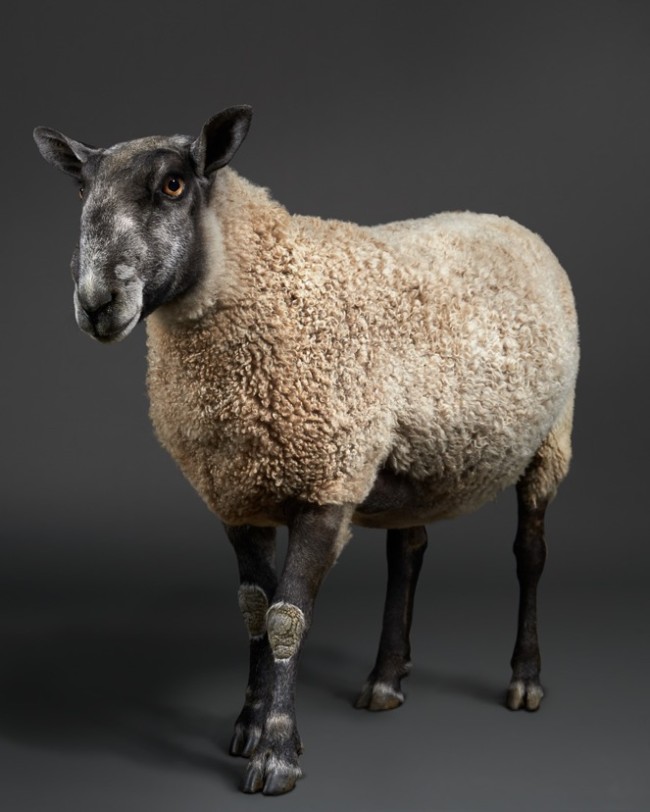 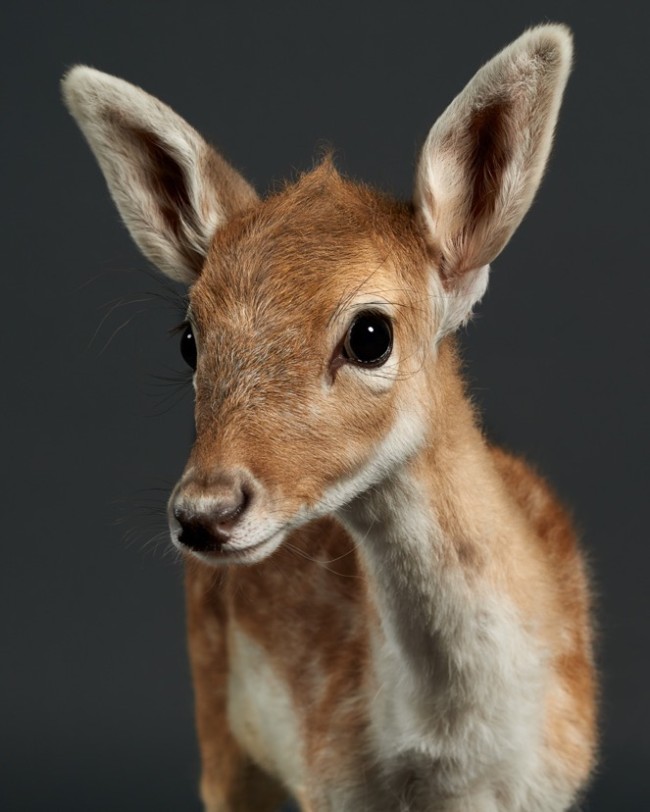 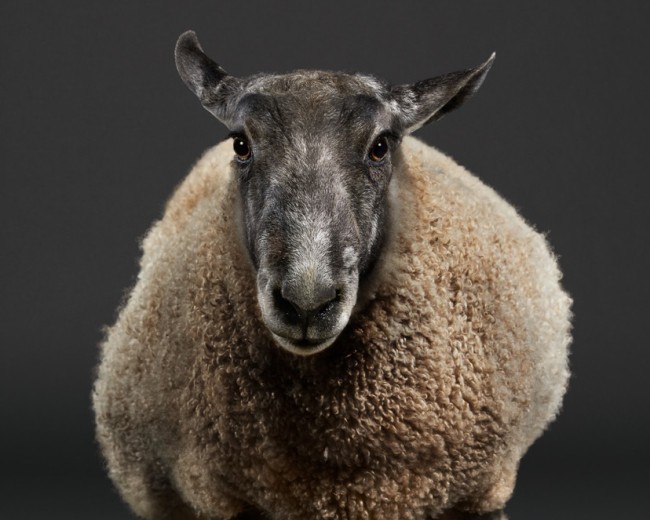 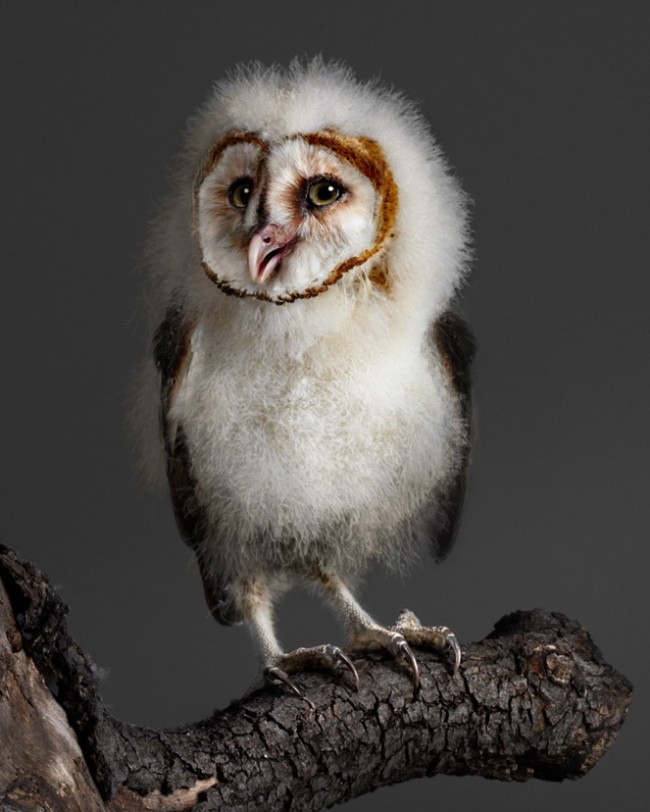 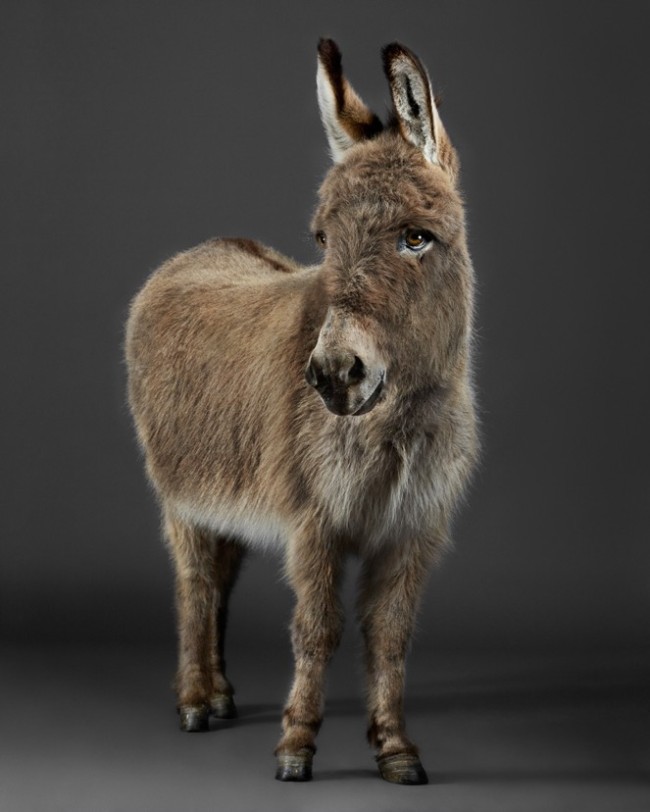 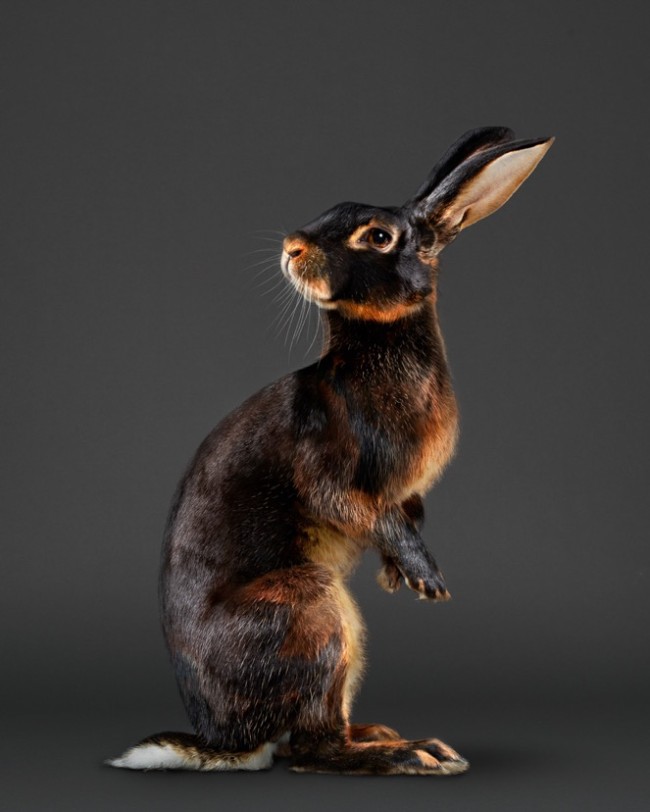 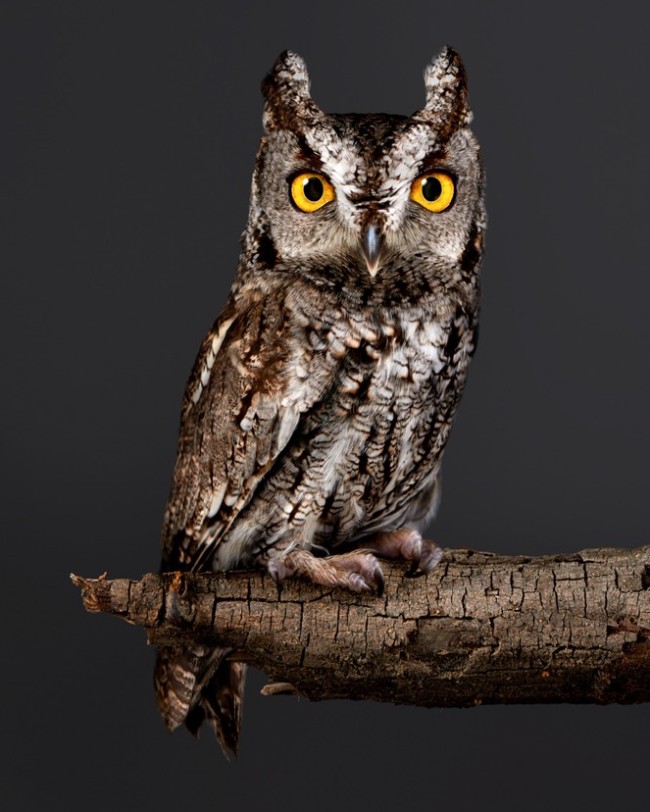 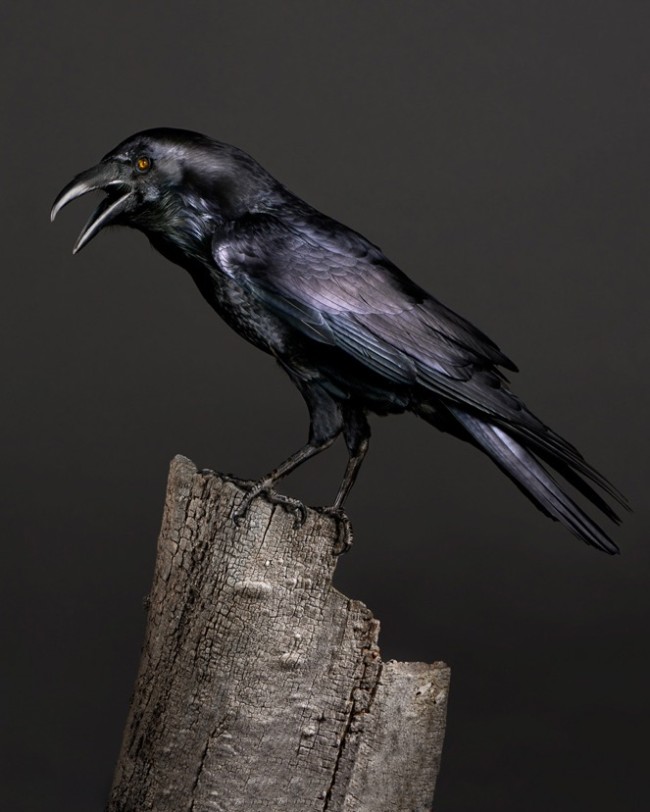 How long have you been shooting?
About 20 years.

Are you self-taught or photography school taught?
A bit of both, while I desperately wanted to attend Art Center in Pasadena, but couldn’t stomach the debt so after a bit of research, I discovered my local community college, Orange Coast College in Costa Mesa Ca offered a great commercial photography program with outstanding instructors. OCC provided the technical knowledge and assisting provided the real world street experience. After that, I found myself hungry for more conceptual art knowledge. For this I took extension classes at Cal State Fullerton and UCLA, whenever I heard about a teacher or topic that appealed to me, I went and took their class. I found this ‘piece meal’ approach to education to be fun and it taught me a lot about being resourceful.

With this particular project, what was your inspiration to shoot it?
I should preface the question by saying that I only began photographing animals about 5 years ago after I got a dog. Since then, animals have been evolving as the strongest body of my work with lots of press, accolades and a growing amount of fine art print sales. So finally at the start of this year, I called it and owned up to the animal genre. As someone whose prior focus was product, people and animals, deciding to specialize has been ironically liberating, allowing me to hone my skill set and continually strengthen my work. It’s interesting to note that featuring animals hasn’t deterred new and prior clients from sending me product and people work.

This personal project is a series of surreal animal portraits that I call fairy tale inspired that started with Stanley the donkey. I had just completed a dog and cat project and asked the animal trainer what other animals I could test with for a reasonable cost. I was wooed by the possibility of an orangutan, but, as the story goes, the donkey was what I could afford.. As it turned out, that budgetary concern was fortuitous as the image of Stanley resonated with me. I kept thinking to myself that he looked as if he just walked out of a fairy tale, and voila, the series was born!

The fairy tale narrative has been incredibly useful as a conceptual container, both when selecting an animal to photograph as well as during the post-production process. I’m enjoying the surreal and macabre look of the animals. The animals are real and live, but the studio environment and quintessential poses challenge the viewer to consider that.

Since photographing Stanley, I’ve been slowly building the series by sourcing animal owners, animal trainers and most recently a bird rescue center. An awesome little stop motion video of me photographing Stanley the donkey in my studio, including bringing him up the elevator, is on my site.

How many years have you been shooting this project before you decided to present it?
Once I had three animals complete; the donkey, an owl, and a hare, is when I felt is was time to present and share. That was within a few months after the first of the series.

How long do you spend on a personal project before deciding if it is working?
Ha! That’s difficult question, sometimes it takes me a year or more to throw in the towel on a project that’s not coming together.

Since shooting for your portfolio is different from personal work, how do you feel when the work is different?
I have a saying that goes ‘keep your creative lane as wide as possible without driving on the wrong side of the road’. That being I always take a step back and review of the work I’m doing. If it doesn’t feel cohesive within the rest of my images then it may not make the cut, which is fine, personal work is sort of a sanctuary that tends to perform better without expectations. Though still, it’s a fine line because you really do want new work to fit, you’ve just got to do it and see.

Have you ever posted your personal work on social media venues such as Reddit, Tumblr, Instagram or Facebook?
Sure, I love the look of tumblr and use it as my primary blog, but I still post to wordpress since it performs better SEO. I also like Instagram and FB a lot, they all have their place and like it or not, they need attention. For the most part, I enjoy social media, especially as an animal photographer, I find social media to be (sort of) fun and (mostly) easy.

If so, has the work ever gone viral and possibly with great press?
While I wouldn’t say viral, my animal posts tend to get shared quite a bit and picked up by various blogs. That builds my fan base, which is always good and I’m doing my best to take care of those fans with occasional updates.

Have you printed your personal projects for your marketing to reach potential clients?
Yes, and this series will be a most certainly be printed and sent early next year.

In 2009 a dog named Leica became my muse and a new photographic passion was realized. However, I soon learned she was a gateway dog as I began photographing more dogs, then cats, horses and before I knew it, even farm animals were becoming suspicious. While my time with Leica was sadly cut short, she lovingly inspired a new direction in my work and career – good dog. http://www.petersamuels.com

Pricing and Negotiating: Splitting the Cost of an Architectural Shoot