I hate being cryptic. It’s not my thing. Ever since 2010, when Rob suggested I be as honest as possible, I’ve tried to do just that. (Sometimes to my detriment.)

Today, though, I find myself in something of a pickle. I had a very rough week, and normally would spill the beans forthwith. Straight-away. Right now.

But as my career has grown, and I’ve realized just how small is this photo-world of ours, the habit of discretion seems to have taken root. It would be a very bad idea to give the details of what just went down. But as much as I hate to tease, I also hate to miss out on a teachable moment. (You all roll your eyes at that, right?)

The crux of what happened, though, I can most definitely share: Someone dangled a life-long dream in front of my face, and then snatched it away. It went something like this.

Suppose I was a fox. A hungry fox named Reginald. Now Reginald was a bit more hungry than he was smart. He was walking down the normal dirt path through the forest, thinking about food, and all of a sudden he heard someone whisper.

Reginald turned to look, and he saw a big coyote.

Just so. And kid, you’ve got to see what I have behind this hedgerow. It’s the most amazing thing you’ve ever seen. A hundred chickens. Just for you.

What, said Reginald. That’s impossible. Do you know how hungry I am? I’d eat my way through the year on 100 chickens. I’ve dreamed all my life of running into a small city of chickens.

Well, said Carl, here you go then. Step right through this hedgerow here.

Reginald stepped through the hedgerow. He was sweating profusely from all the anticipation.

Just as he had his fingers within range of the first chicken, the amuse bouche… WHAM! Carl’s hand wrapped itself around his rear left paw, and he felt himself flying through the air. He landed on his head, back across the road, in a daze.

Stupid fox, said the coyote. Did you really think it would be that easy?

And I also know that good fences make good neighbors. But what about walls?

The Berlin Wall, in particular. What must it have felt like to stand there, watching as it opened on that fateful day in 1989? How many people had dreamed of their freedom?

All those East Germans, dreaming of a better life. And then it happened. Someone made a call, after the rumors had spread, and the guards at the gates said let them through. What might that have looked like?

Well, we don’t have to wonder. I just finished looking at “Die Mauer ist Weg!,” a new book by Mark Power, published by Globtik Books. Yes, we’ve got a great one this week, folks.

Take it out of the wrapping, and it’s a weird cardboard thing all in German. The cover looks like a tabloid paper headline. (But I don’t read German.)

After a title page, we get a very cleanly written, engaging statement by the artist, setting the scene. He was about to quit his photo career, back then, and a friend convinced him to give it one more go, and sported him some cash to boot.

He used the money to buy a plane ticket to Berlin, maybe on a whim? And he’s standing there, somehow, when it all goes down.

These pictures are so cool. All those cameras. All that 80’s German style. All that history. In real time.

In the statement, Mr. Power suggests that such a thing could not happen now, a few people with cameras, shooting film, and telling the story for history. Now, of course, there would be thousands and thousands of live video feeds on Periscope.

(As I’ve said before, the 20th Century seems like a long time ago.)

The few pictures of empty East Berlin are dynamite. The whole thing is thoughtfully produced, with a cardboard inner wedge to keep the pages in place. (Removable, which is handy.)

This book captured a seminal time in modern history, but takes the effort to embed the pictures in a book package that doesn’t leave those photos to do the work alone. Very instructive, I think, for the rest of us.

Bottom Line: A great book that shows the fall of the Berlin Wall 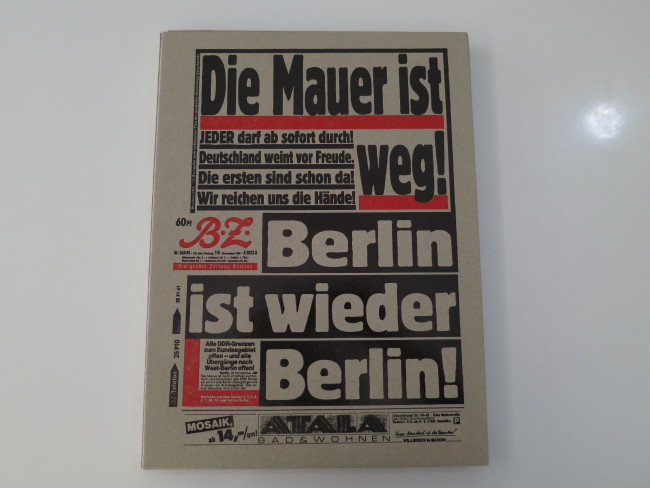 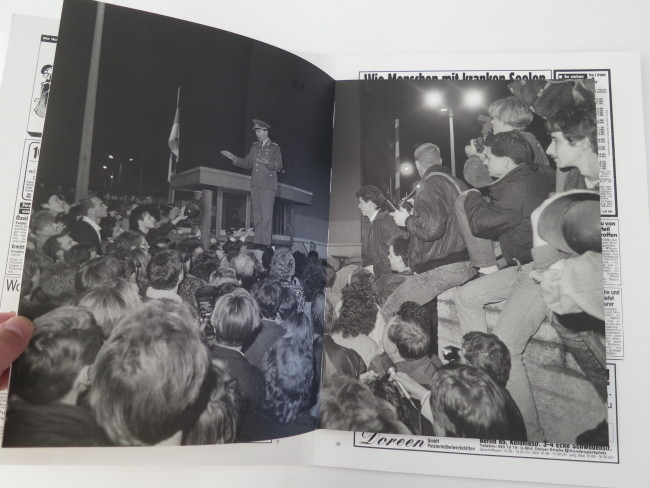 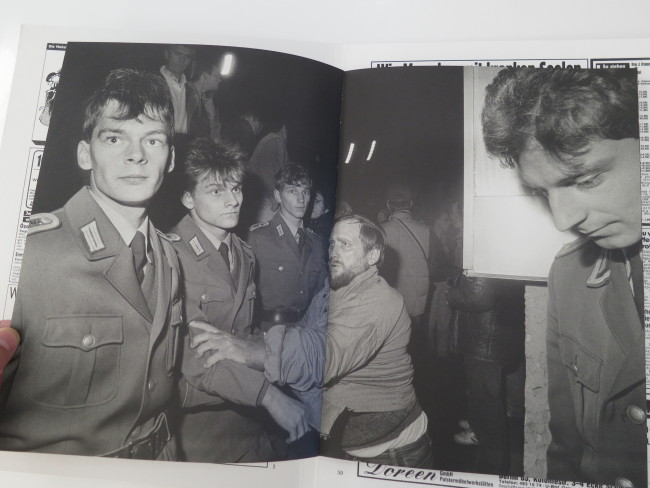 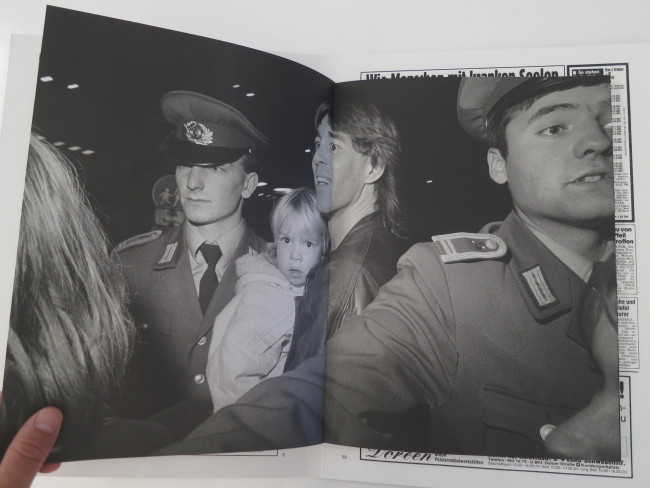 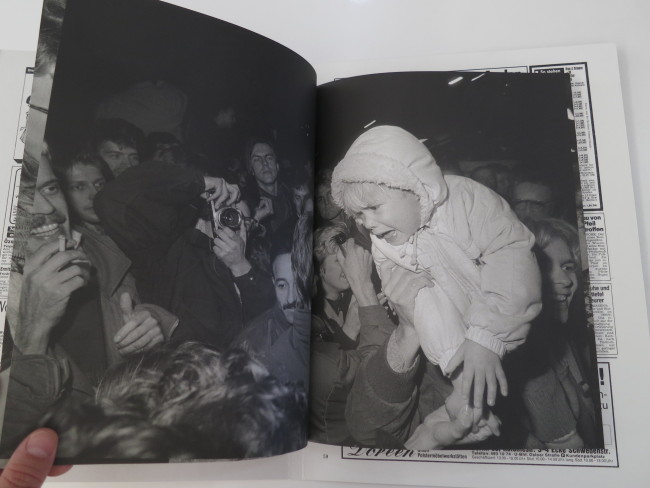 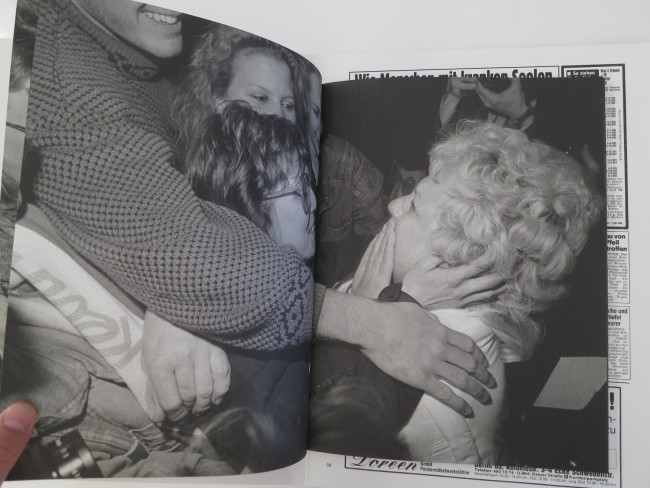 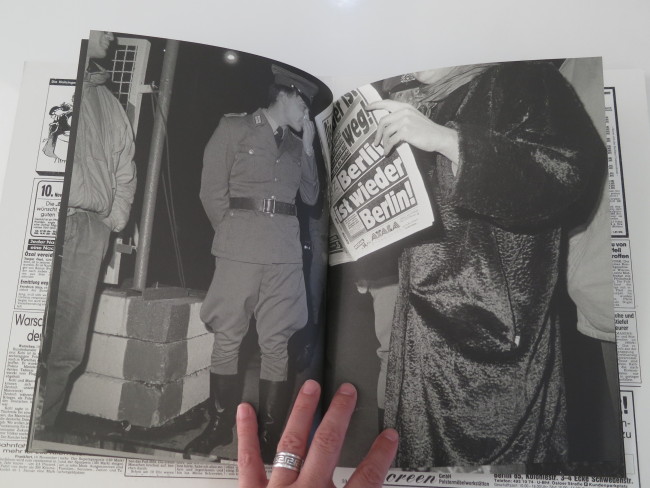 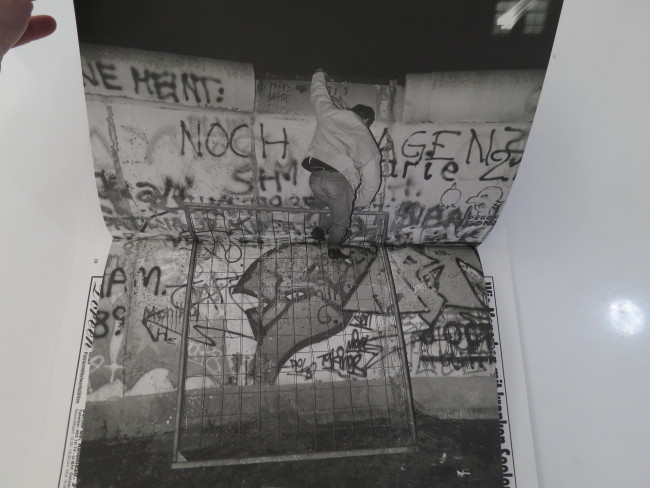 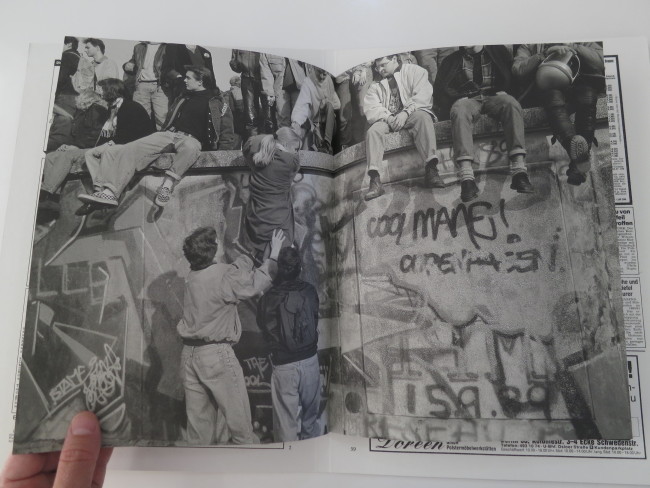 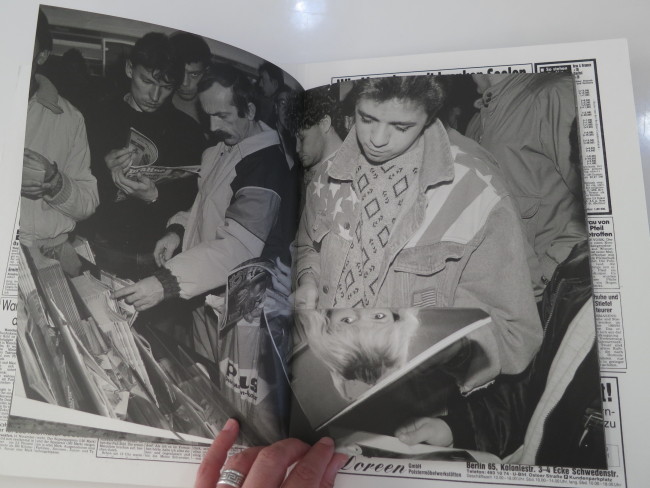 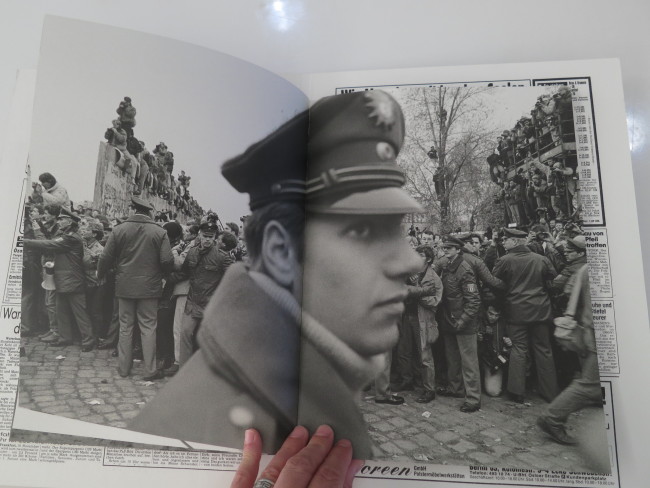 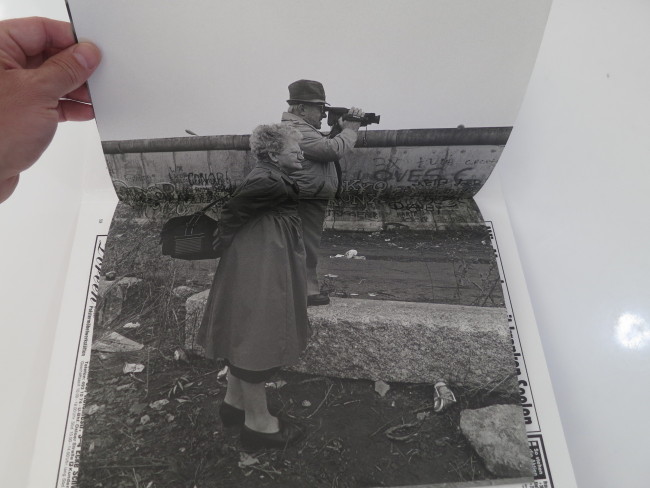 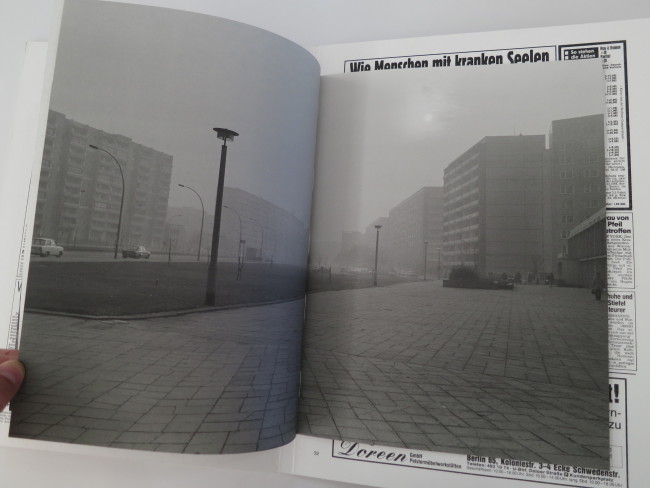 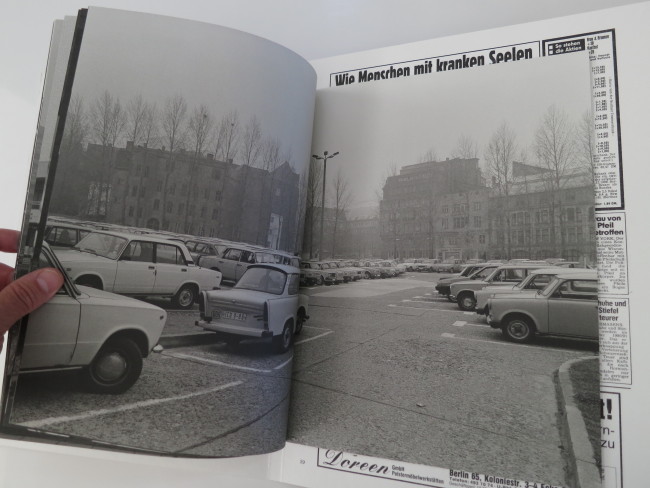 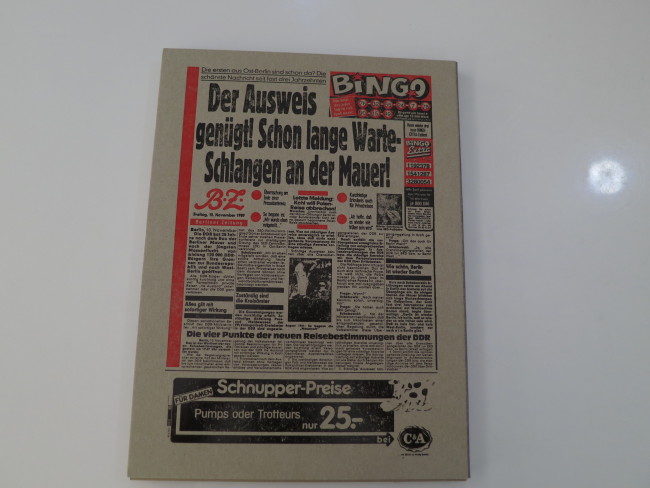 The Art of the Personal Project: Scott Van Osdol