As a former Art Producer, I have always been drawn to personal projects. A personal project is the sole vision of the photographer and not an extension of an art director/photo editor or graphic designer. This column features the personal projects of photographers who were nominated in LeBook’s Connections. Check out The Selby at http://www.lebook.com/selby-0 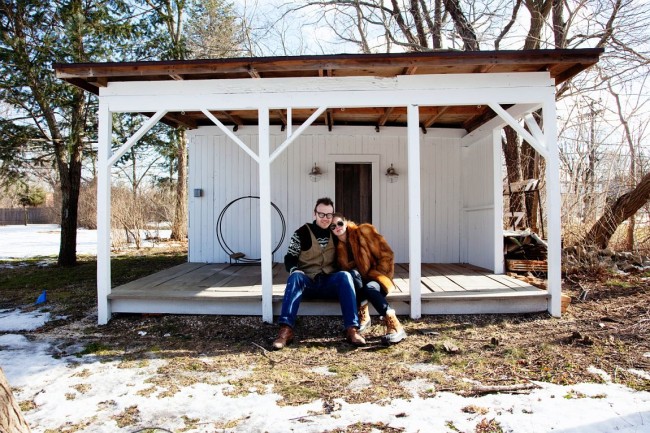 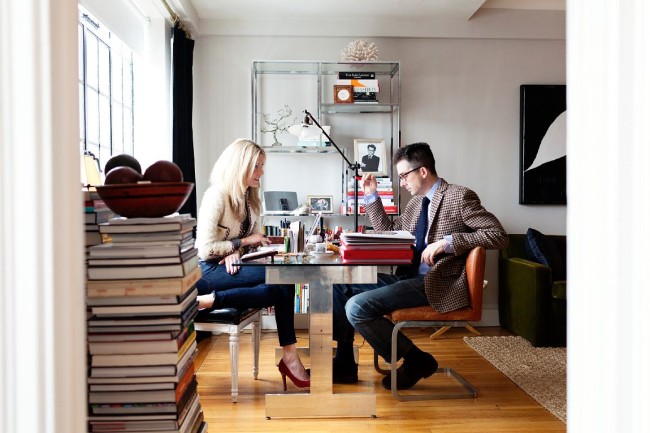 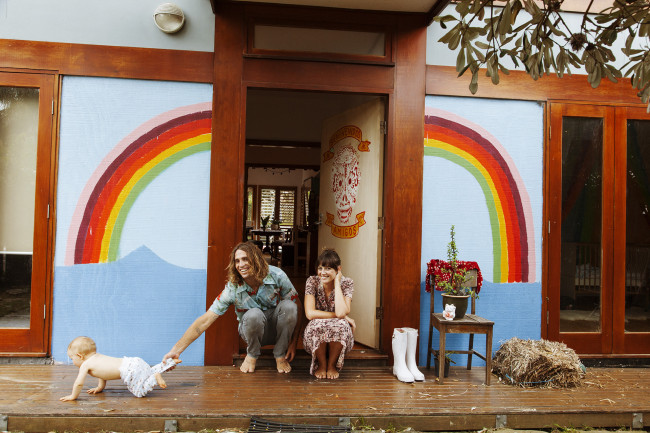 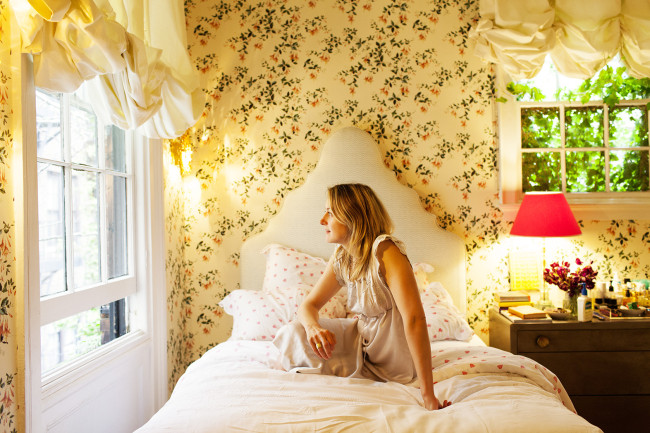 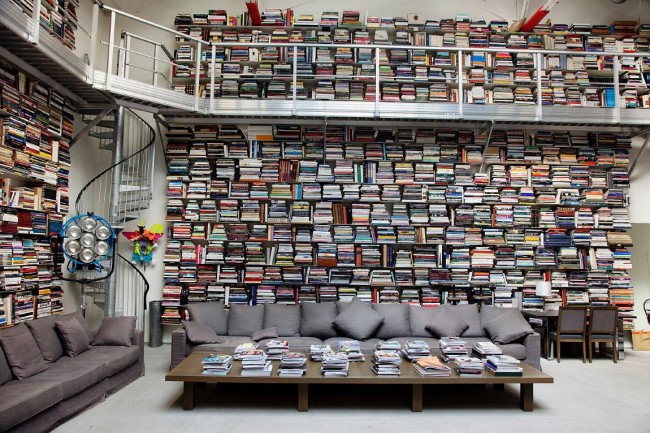 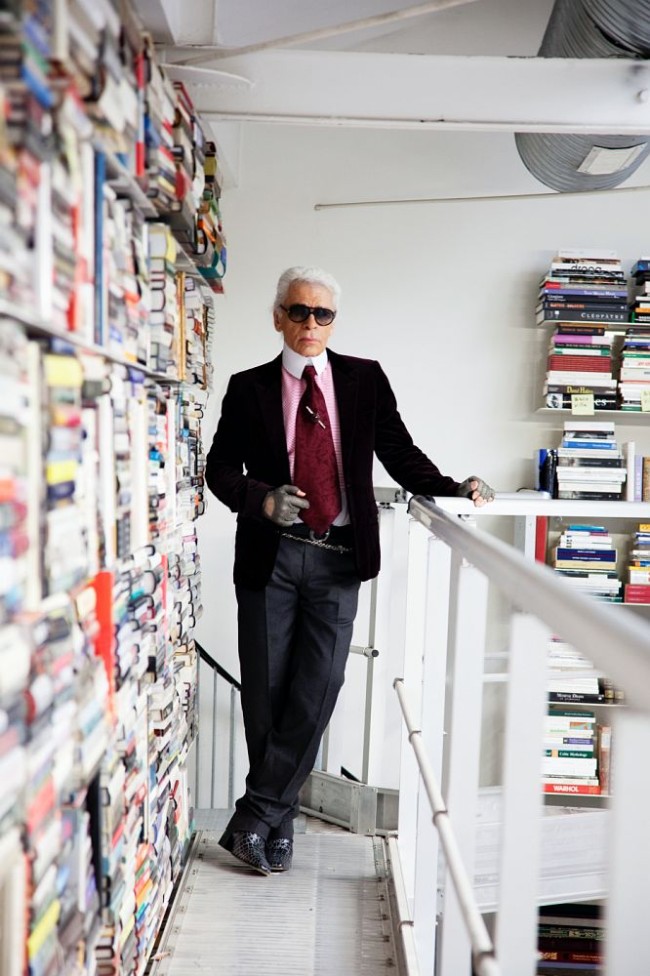 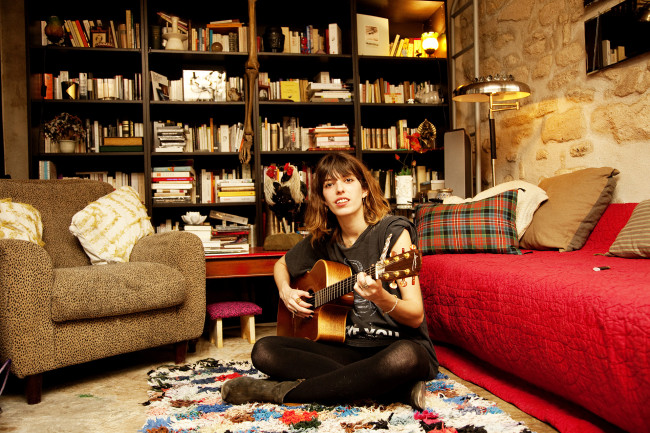 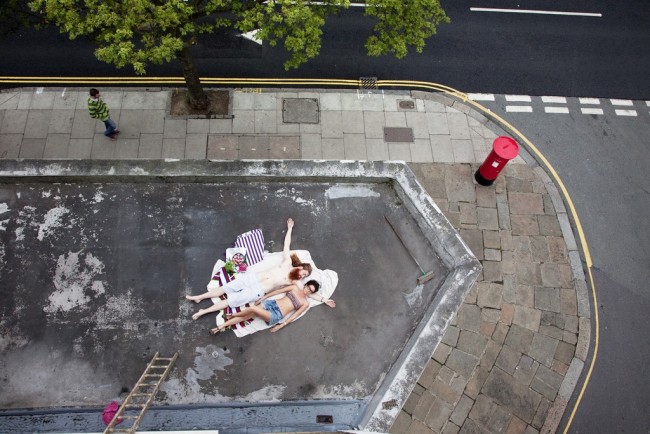 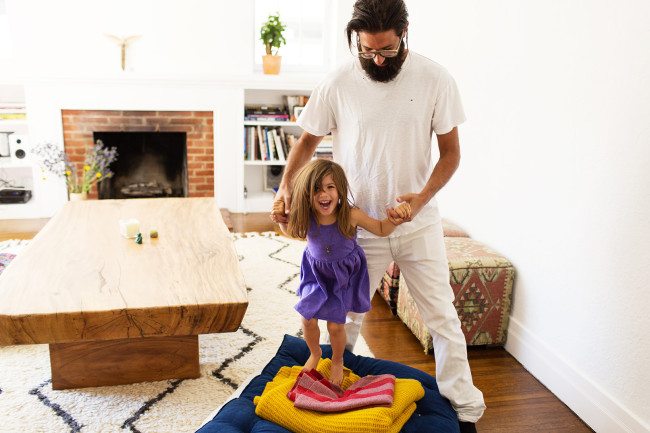 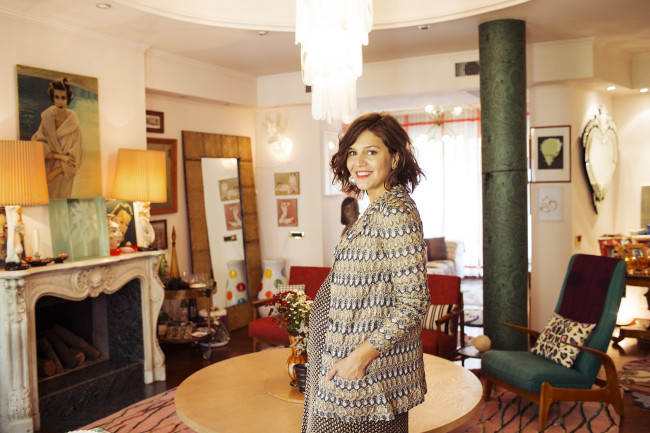 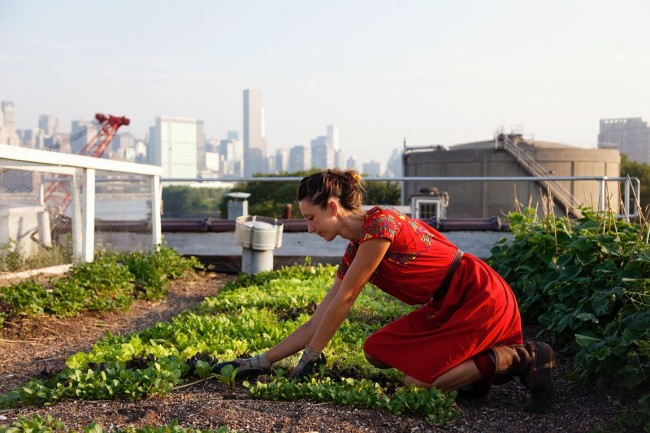 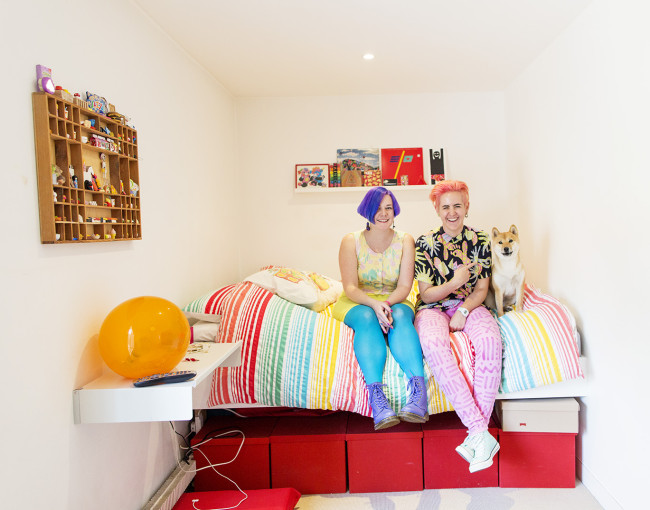 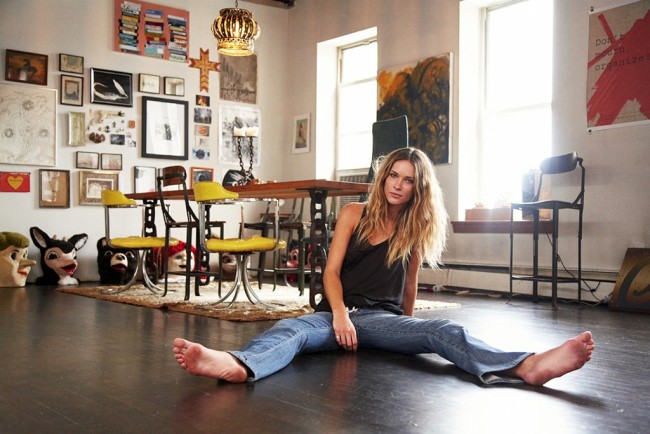 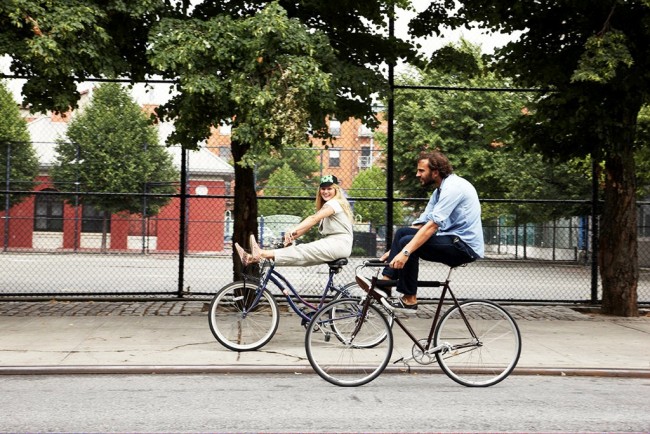 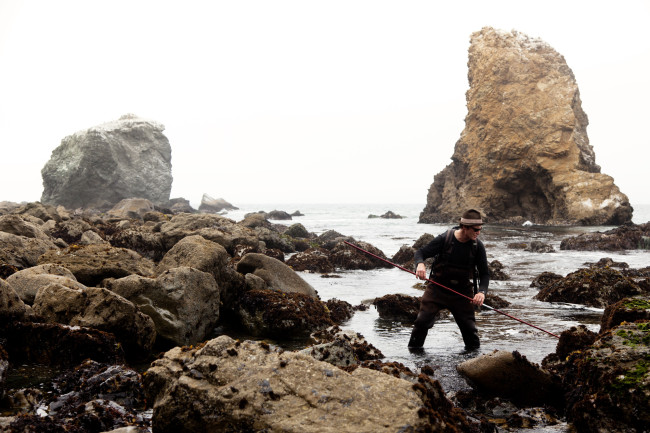 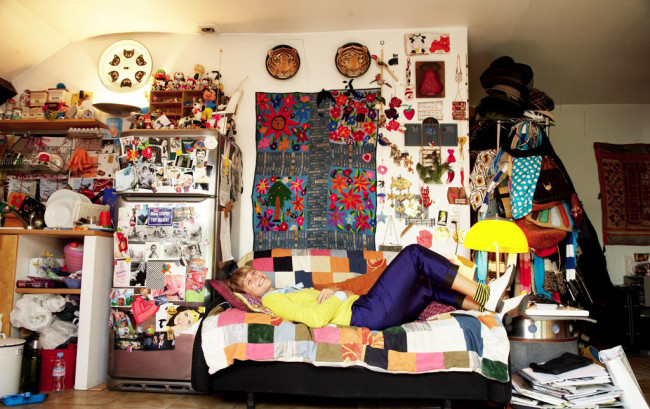 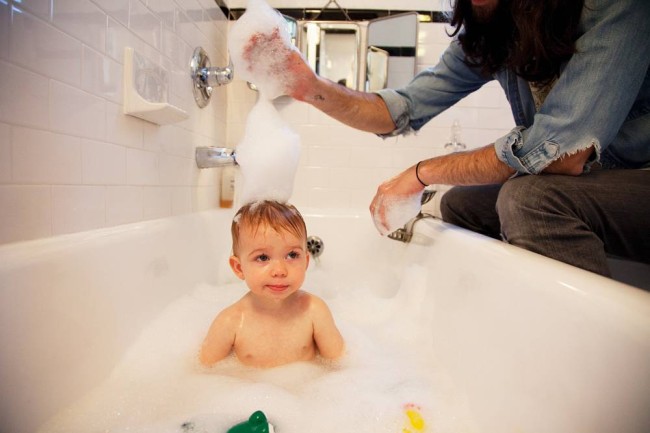 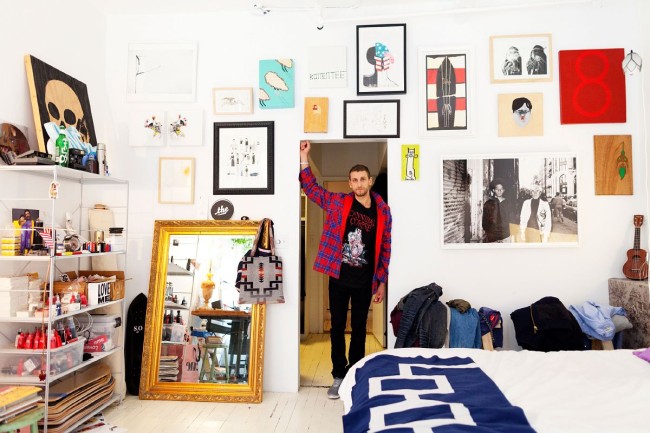 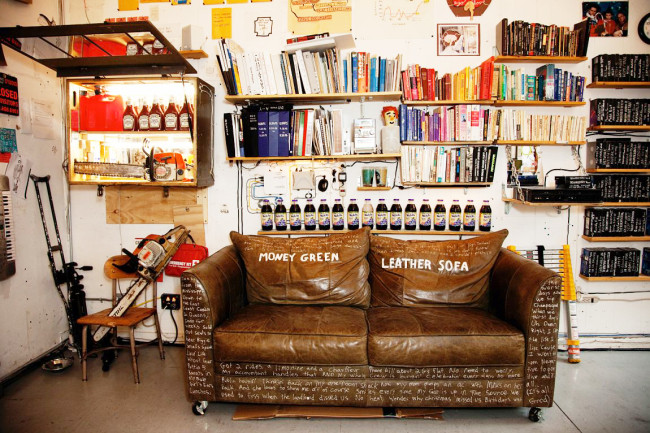 How long have you been shooting?
I’ve been professionally shooting since 2001 but I have been taking photos my whole life.

Are you self-taught or photography school taught?
I took a night class at SVA.

With this particular project, what was your inspiration to shoot it?
I’ve always been interested in people in their spaces and thought it would be nice to do my own thing and get it out there.

How many years have you been shooting this project before you decided to present it?
I did it for the purpose of posting it online so I would say it took me 3 days or so to get my first post up.

How long do you spend on a personal project before deciding if it is working?
I shoot what I’m interested in, and hope other people are interested as well.

Since shooting for your portfolio is different from personal work, how do you feel when the work is different?
Its cool when commercial work can push you in new directions.

If so, has the work ever gone viral and possibly with great press?
I think it’s done well online and has been picked up by the press too.

Have you printed your personal projects for your marketing to reach potential clients?
I have published three books of my personal work (The Selby is in Your Place, Edible Selby and Fashionable Selby) and otherwise it’s mostly a digital affair.

Todd Selby is a photographer, director, author and illustrator. His project, The Selby, offers an insider’s view of creative individuals in their personal spaces with an artist’s eye for detail. The Selby began in June 2008 as a website where Todd posted photo shoots he did of his friends in their homes. Requests quickly began coming in daily from viewers all over the world who wanted their homes to be featured on the site.  The Selby’s website became so influential — with up to 100,000 unique visitors daily—that within months, top companies from around the world began asking to collaborate.

Todd’s first book, The Selby is In Your Place (April 2010) focuses on creative people such as authors, musicians, artists and designers in their homes and the second called Edible Selby (October 2012) focuses on the kitchens, gardens, homes and restaurants of the most dynamic figures in the culinary world. The third book in ‘The Selby’ series, Fashionable Selby, was published in March 2014 and explores the kaleidoscopic world of fashion, featuring profiles of today’s most interesting designers, stylists, haberdashers, models, shoemakers, and more.

Before working on this project full time Todd worked as a translator and Tijuana tour guide to the International Brotherhood of Machinists, a researcher into the California strawberry industry, a Costa Rican cartographer, a consultant on political corruption to a Mexican Senator, an art director at a venture capital firm, an exotic flower wholesaler, a Japanese clothing designer, and a vermicomposting entrepreneur. Todd currently lives in New York City. His pastimes include going to the airport, eating four square meals a day, breaking his computers, and working on his tan.

Homepage » Working » The Art of the Personal Project: Todd Selby