I just got home from a family vacation. In Colorado. So my brain is not working as well as it normally does. (Must. Activate. Remaining. Braincells.)

In fact, I just deleted several paragraphs, and jumped right back to this spot. I never do that. These columns normally flow like the water in the Rio Hondo, right after the snow pack begins to melt.

Today, I want to talk about nostalgia. Or, more correctly, the way in which some temporal markers take on a power that is far greater than what they have earned. I’ve got a handy example, so you know exactly what I mean.

I was at Review Santa Fe a few weeks ago, as I’ve mentioned. The articles highlighting the work I saw will be coming out in the near future, but I wanted to share an unrelated anecdote. (What’s that you say? I’ve never met an “unrelated” anecdote? Point taken.)

One of the photographers at the event had a previous career as a TV journalist back in the 90’s. It’s not important whom I’m discussing, but let’s just say that the person held an outsized place in the culture at the time, despite never being a superstar.

During the weekend, I watched as one GenX photog after another seemed starstruck and smitten. Again, this is not Tom Cruise we’re talking about. But some things that are important to us, at critical times in our youth, never really lose their power. (That’s why the rest of us can’t really understand how much Baby Boomer guys love Mickey Mantle.)

Speaking for the 90’s, I think that “Seinfeld” was such a cultural touchstone. (“Not that there’s anything wrong with that.”) It’s freaking 2015, and it still seems like Jerry, Elaine, George and Kramer are America’s weird, narcissistic best friends. Who would have thought a show about NOTHING could make such a lasting impression?

Sometimes, NOTHING is the best possible subject, because it allows an artist to super-impose his or her own vision, or range of emotions, directly onto a historical stage. Even time can feel more important, when it’s supporting a flimsy premise; when all that matters is the way color, light, and composition meld together into an enduring scenario that would otherwise escape notice.

Am I talking about anyone specific?
Stephen Shore. American master.

The last time I wrote about him, I mostly-trashed his book of photographs made in Israel. I pined for the less-complicated, almost breezily brilliant pictures made in his heyday. Back in the 70’s.

So that’s what we’ve got for today: Stephen Shore’s “Uncommon Places: The Complete Works,” recently released by Aperture. It simply doesn’t get any better than this, my faithful readers. No irony required. This shit is fantastic.

It took me a lot of brain power just to make it this far, so that means I’m going to wrap it up rather swiftly. I’ll shoot an extra few pictures so you can enjoy the ride a little longer, but for once, there’s not much I can say.

The pictures really are about “NOTHING,” in the sense that the collection merely records one man’s travels, and the things he saw, back in the 70’s. There were many images made in mid-1974, and my imagination ran wild, visualizing this guy, moseying around with a big camera, while I was drinking formula and spitting up on my Mom back in Jersey.

The truly iconic pictures, like “Holden Street, North Adams, Massachusetts, July 13, 1974” stand out, in that we’ve seen them before. They’re etched in our minds, like our grandmother’s face. But they fit into the continuum of Mr. Shore’s journey, and deliver about as much pleasure as the other plates. (Beyond giving a quick jolt of nostalgic thrill, reminding us of the phase when we first discovered them.)

The last two weeks, I’ve talked about developing your own voice. It is hard, I admit. Starting from your own passion and knowledge base is a good idea.

Another way to go about it is to obsess about your favorites. Look at their work until your eyes bleed. That way, the next time you’re looking through the viewfinder, you’ll recognize when you’re about to snap one of “their” pictures, and then slowly let your finger off the shutter.

Bottom Line: A classic, meant to be appreciated over time 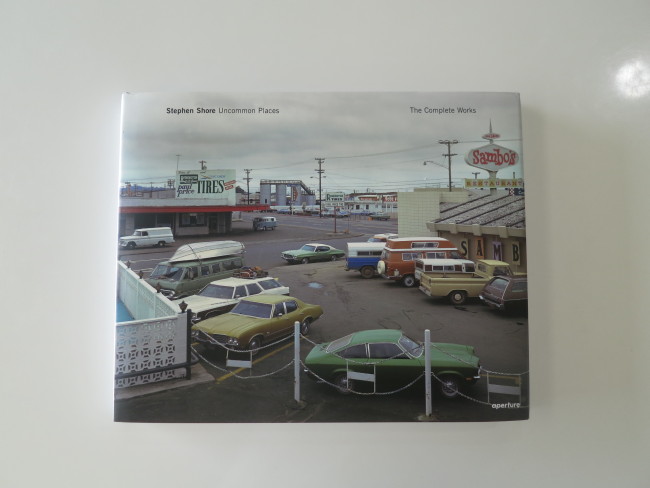 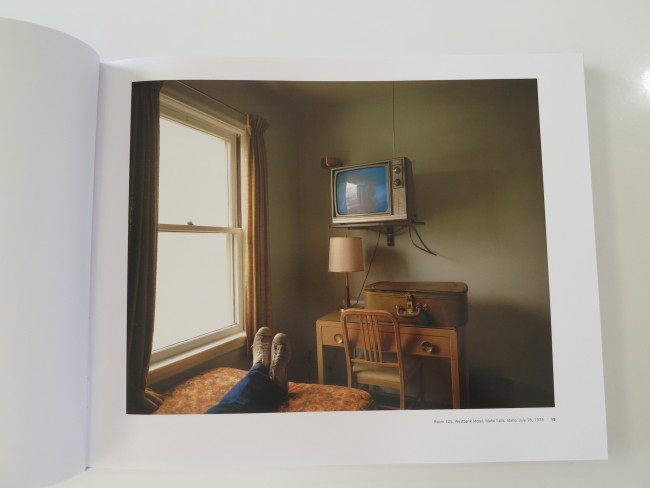 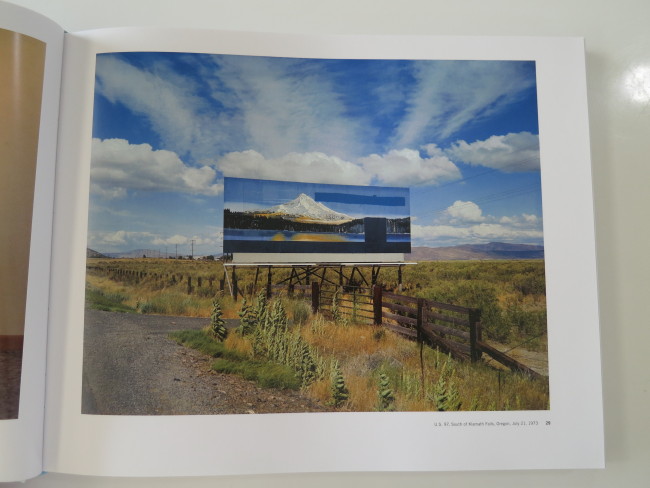 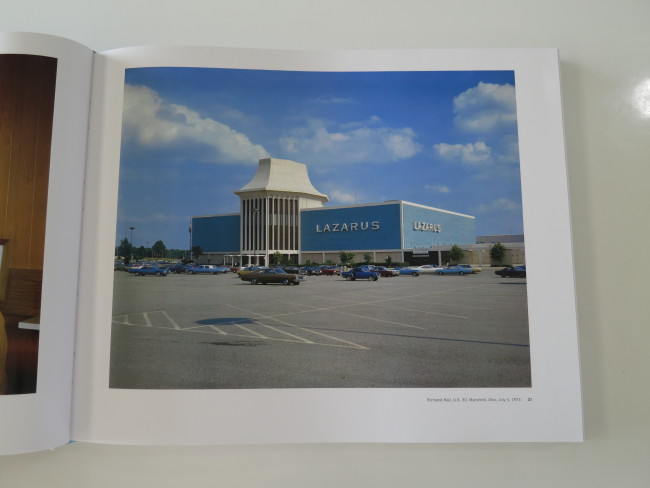 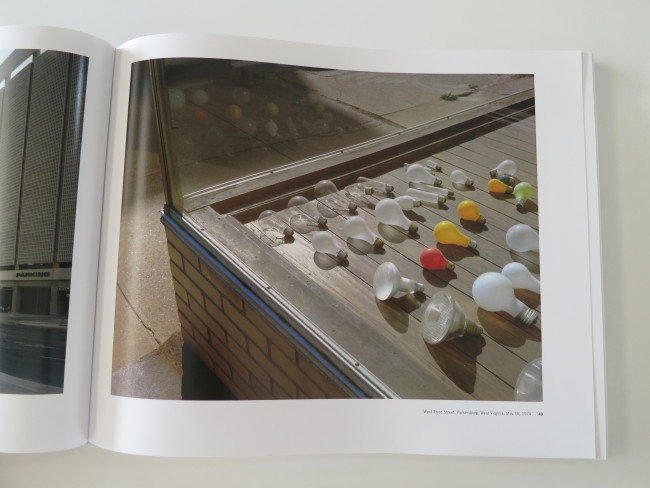 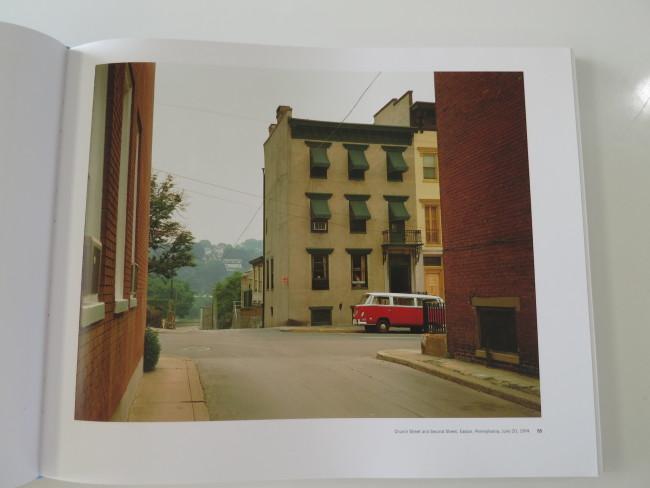 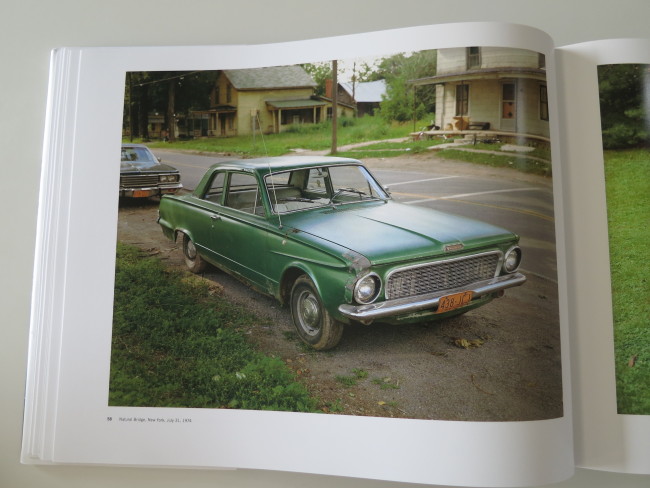 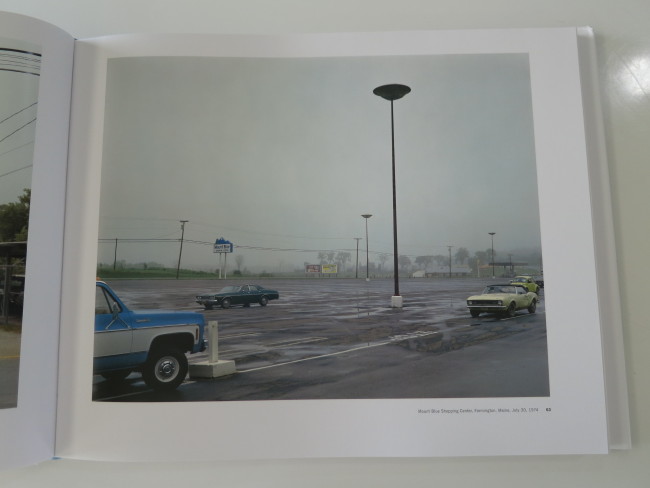 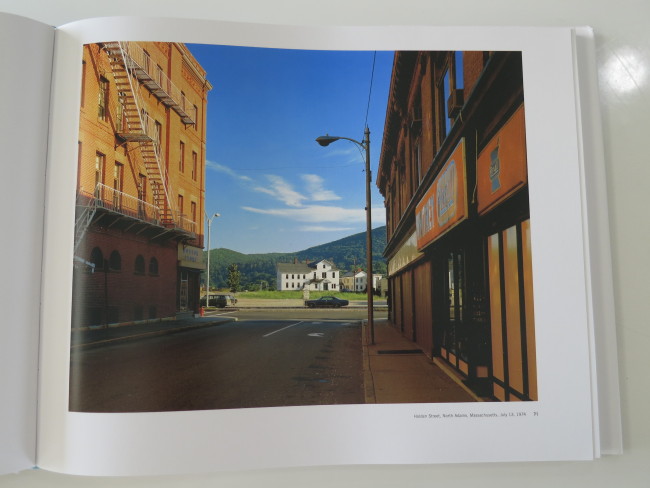 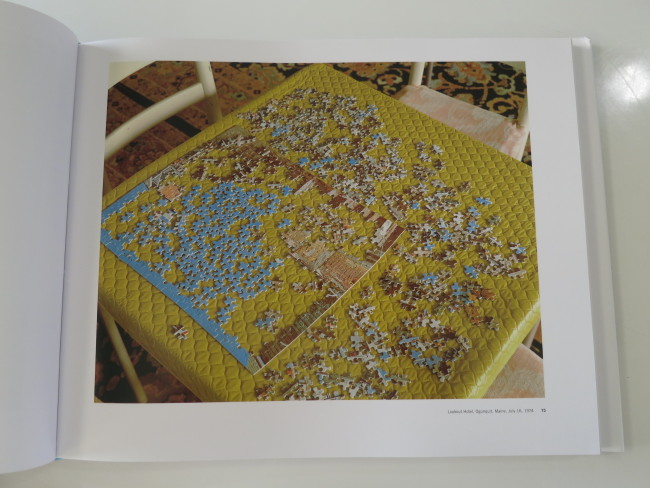 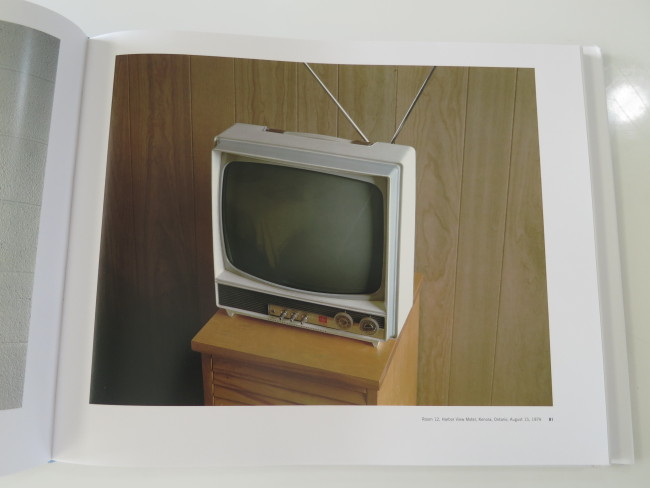 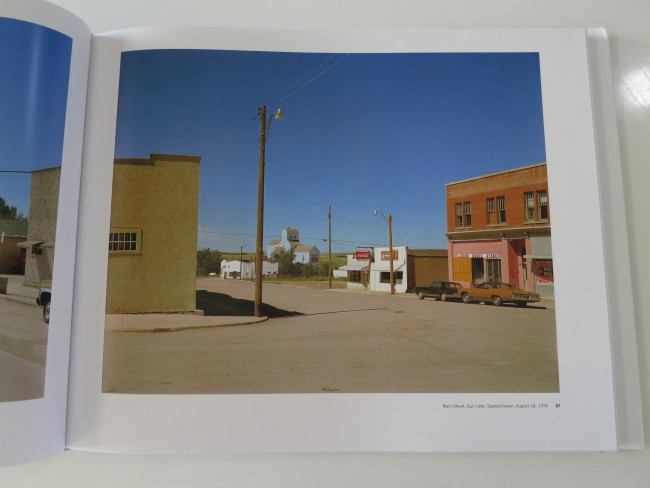 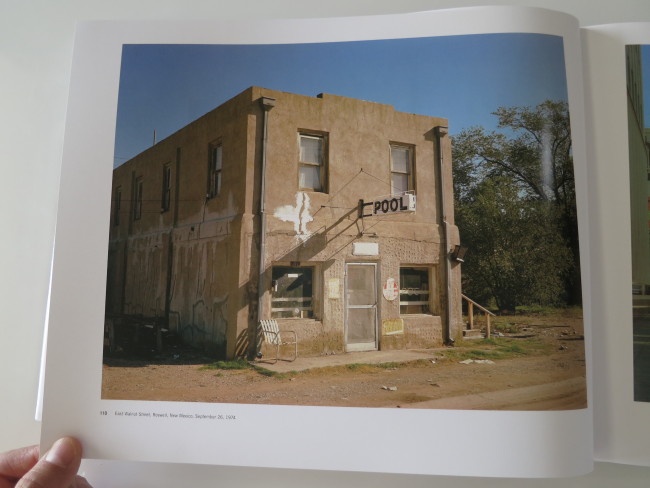 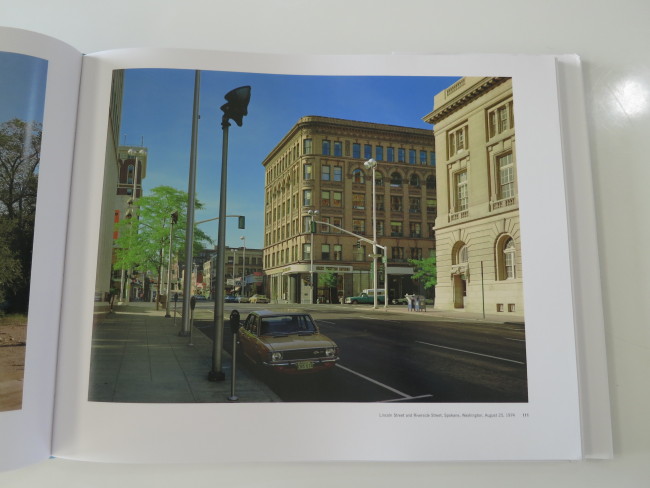 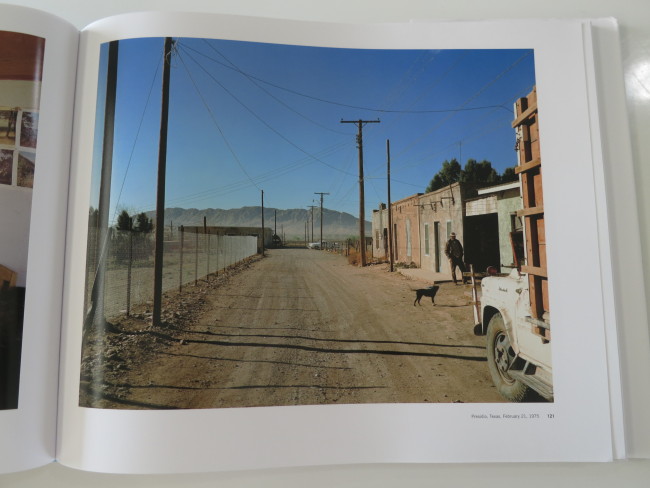 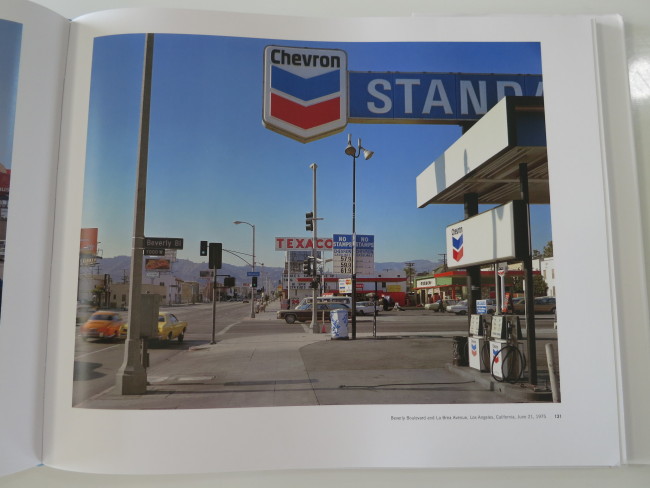 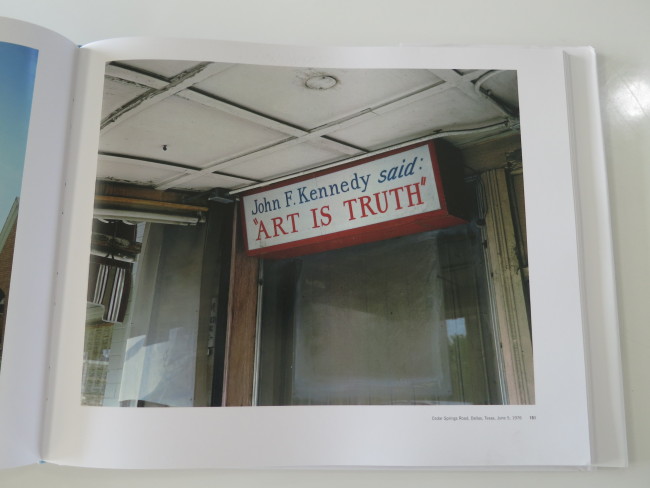 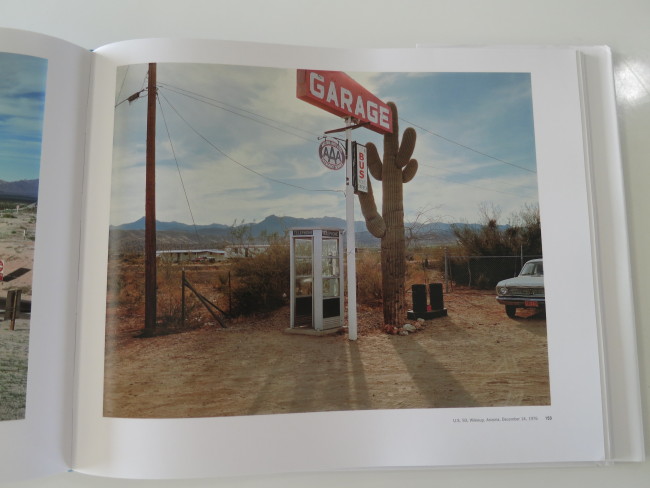 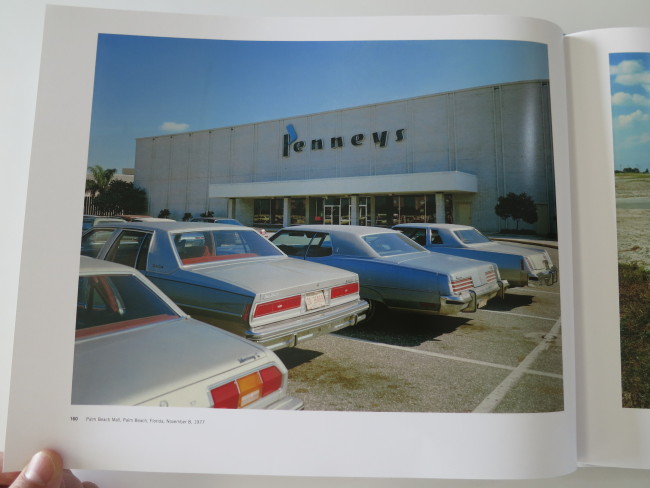 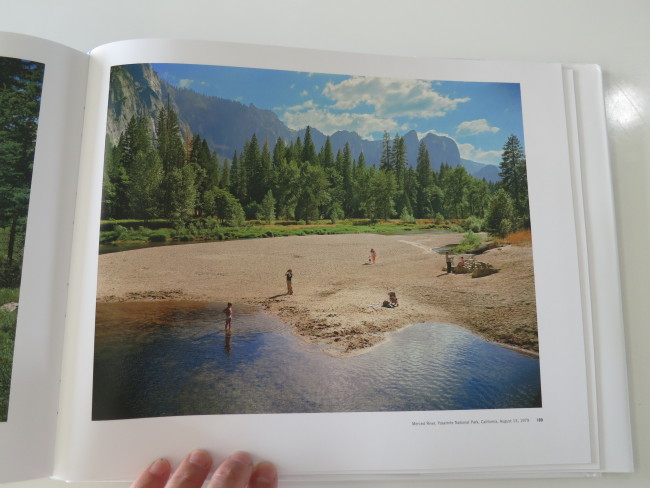 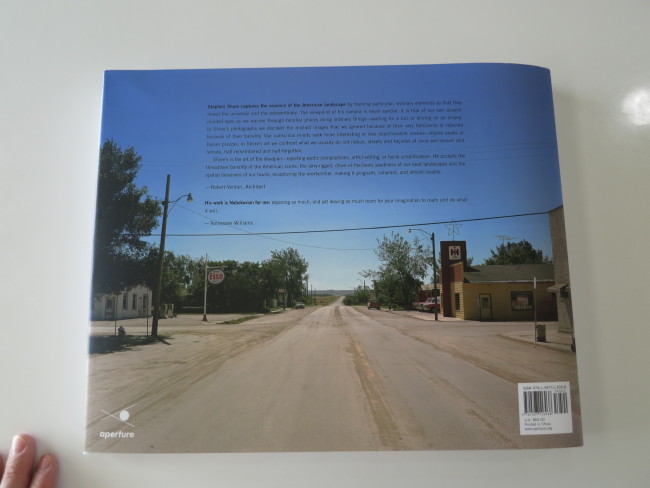 The Art of the Personal Project: Matthew Johnson