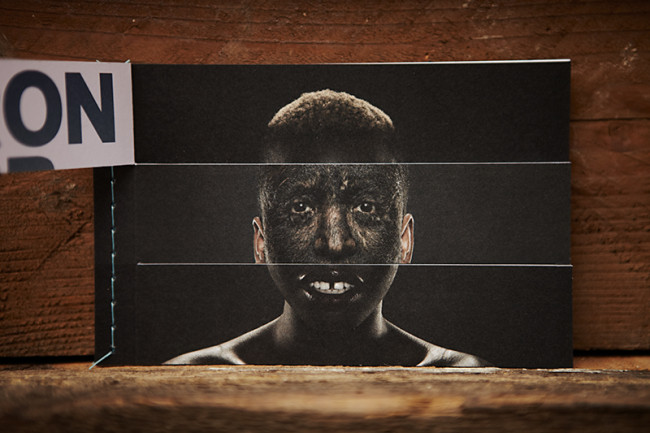 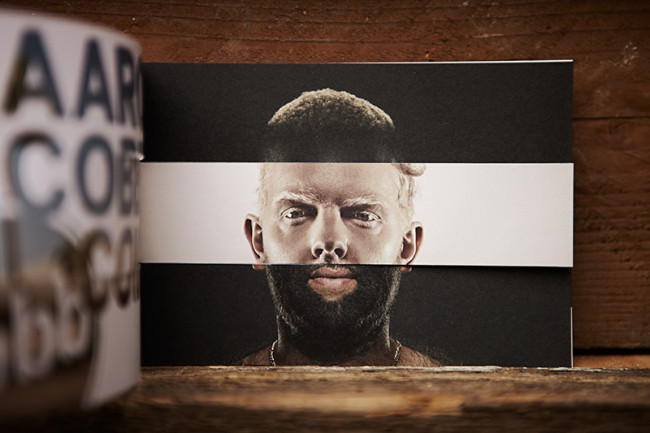 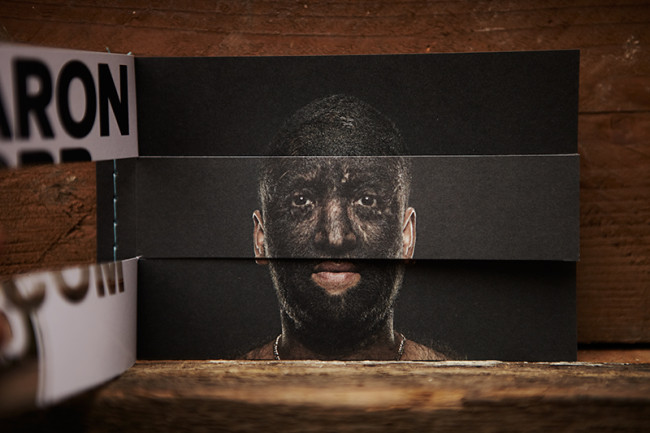 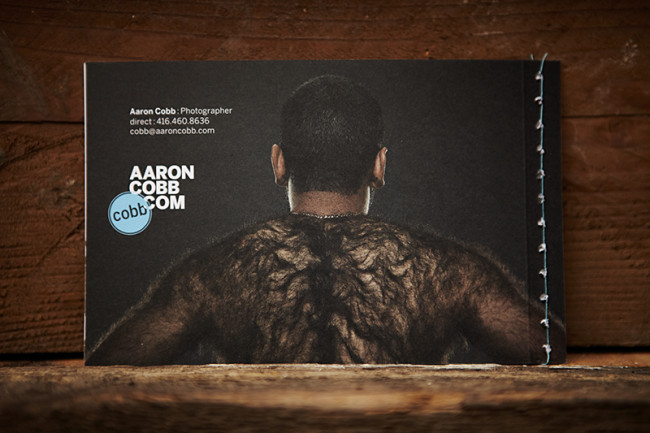 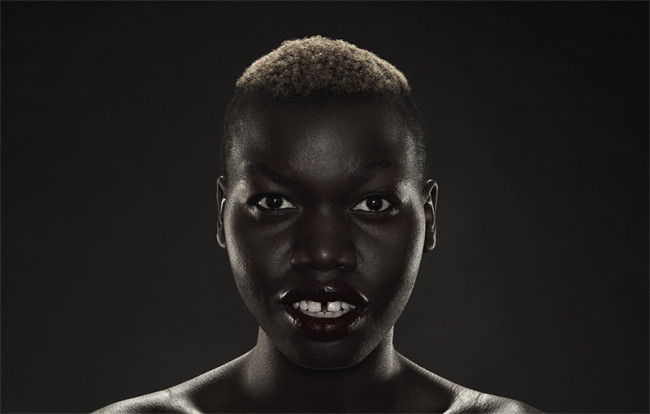 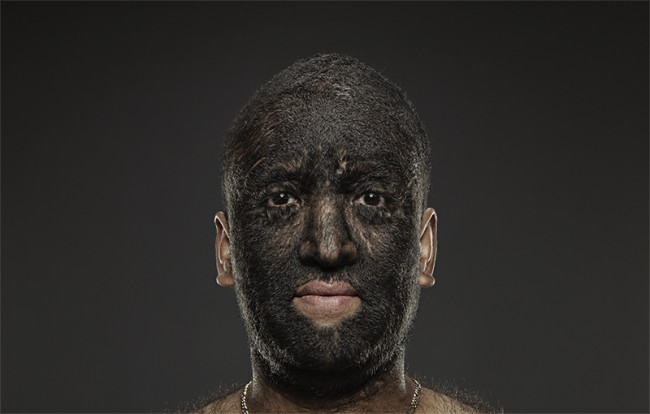 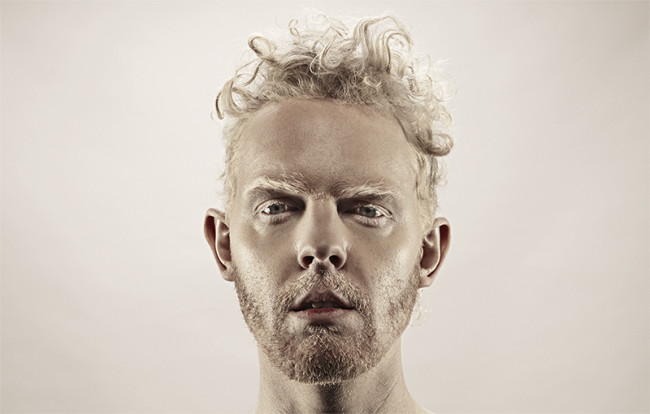 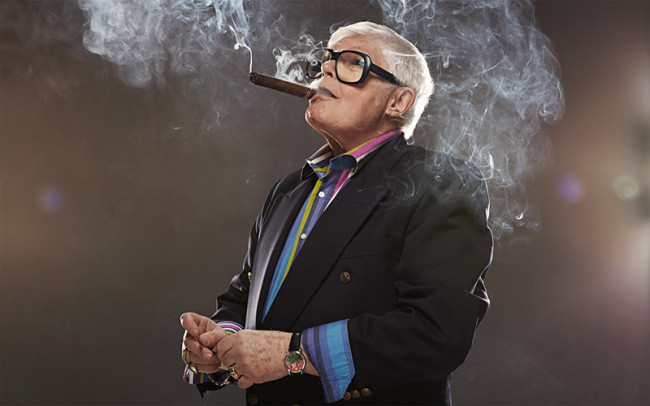 Who designed it?
Ross Chandler Creative ( rosschandler.ca ) designed my promo.  I had the initial concept of the mix-and-match interactive triptych, and Ross helped me work through the creative process, problem-solving, finessing and printing process.  This was actually the second time I had worked with him.  Earlier that year he and I worked on designing my website, logo, and branding.  He even designed a secondary logo that uses my web URL, AARONCOBB.COM, put together cleverly with the use of images from my website.  They can also be mixed and matched.  It was a great experience all around, Ross worked his ass off.
Who printed it?
Somerset Graphics in Toronto printed my promo piece.
How many did you make?
I printed 2,000 copies, which I believe was their minimum order.
Who edited the images?
I edited the images.  I knew before the shoot days that everything needed to be clean, minimal and symmetrical.
How many times a year do you send out promos?
I have been sending out the promos about twice a year, but also as needed.  If there is a potential client I feel I would be a good fit with, I will send one their way.
Tell us about your subjects in the promo.
I had photographed Rashel (the female talent), and Gentleman Reg (the blonde talent) in Toronto, and had been trying to organize a shoot with the third and final talent for the project.  Larry Gomez, aka the Wolfboy, lives in Los Angeles, and works part-time in a circus there.  He has hypertrichosis which is an abnormal amount of hair growth all over the body.  It is also known as Werewolf Syndrome.  I was interested in taking his portrait before this promo idea came about, but once I was working on this promo, I knew that he was the final piece of the puzzle.  He has a circus agent in LA named Chuck Harris.  I found his contact info and gave him a call.  Chuck liked my work and agreed to help me with this creative project as long as I took his portrait as well.  It took several weeks to co-ordinate schedules and draw up a contract that the images were solely to be used for promotional purposes.  I flew down to LA for a week, rented Beachwood Studios, and photographed Chuck and Larry.  I got the images I wanted of Larry, and the added bonus of a cool image of Chuck smoking a cigar with his awesome Coke-bottle glasses.
This was my first promo, and the whole journey was a great experience, and very rewarding in its own right.