Sorry. It can’t be helped.

It’s not that I’m lazy. Just the opposite. The last few weeks have been as busy as any I can remember, and I’m about to leave for Review Santa Fe to look at portfolios to publish here. My brain feels like it sky-dove out of a plane and landed on a concrete basketball court.

Normally, I’d like to be fresh heading into an immersive festival weekend, but as I said before, it can’t be helped. Instead, I’m going to make lemons out of lemonade, and listen more than I talk at RSF, because I’m too punch drunk to charm anyone, even if I wanted to.

But a column is a column, and that means I’m here to gut it out. Man up. Leave it all on the field. (Insert random sports cliché here.)

Are you sensing a theme? Shall I spell it out for you? Yes, we’re going to talk about sports today. And not just any sports. (Or sport, as the Brits say.)

Today, we’re going to riff on “Weird Sports 2,” a new book by Sol Neelman, published by Keher Verlag in Germany. Sol’s appeared in this column twice before. I wrote a blurb about “Weird Sports,” before I adopted my now-patented-ridiculous-rambling style, and then we chronicled his habit of wearing Lucha Libre masks in an article about the New York Times Portfolio Review in 2013.

Now he’s back, in all his Weird Sports-loving glory.

This is the kind of book that is very hard not to like. In fact, if you hate it, I’ll have to accuse you of lacking any sense of humor whatsoever. Which means you’re no fun, so I’d rather you spent your Friday reading time elsewhere.

Just kidding. But it is a book that chronicles the odd and sometimes depraved way that human beings choose to spend their spare time. Are there inspirational photos? Yes, like the picture of blind sprinters cruising down the track at the Paralympic games in Beijing.

But those are the exceptions, not the norm. Ostrich racing. Monster Wrestling. Zombie 5k runs. Sandboarding in Morocco. Musical chairs. Quidditch. Bog snorkeling in Wales. (Sorry, but that’s just gross. You might find Richard III’s crushed skull down there, if you’re not careful.)

What did I learn? That an astonishingly large number of weird sports seem to exist in the Pacific Northwest. Portland and Seattle, are you really that funky? What gives? Haven’t you ever heard of basketball and soccer? You know, normal past-times?

I might quibble about whether a Beard and Mustache Championship counts as a sport, and let’s not hate on Sol for including “World Naked Bike Ride,” (again in Portland) because, say it with me now, Boobs Sell Books.℠

As to the Lightsaber Fencing practitioners, can we really be surprised that they’re getting their game faces on in San Francisco? (No, we cannot.) And if George Lucas wasn’t cashing royalty checks from those nerds before the book came out, I’m sure he is now.

That’s what I’ve got for you today. The clock is running down, and I need to pack for RSF. Frankly, I’m a little pissed I’ve got to miss Game 4 of the NBA Finals tonight. I’d tell you to watch some Lebron James brilliance, but by the time you read this tomorrow, the game will be over. 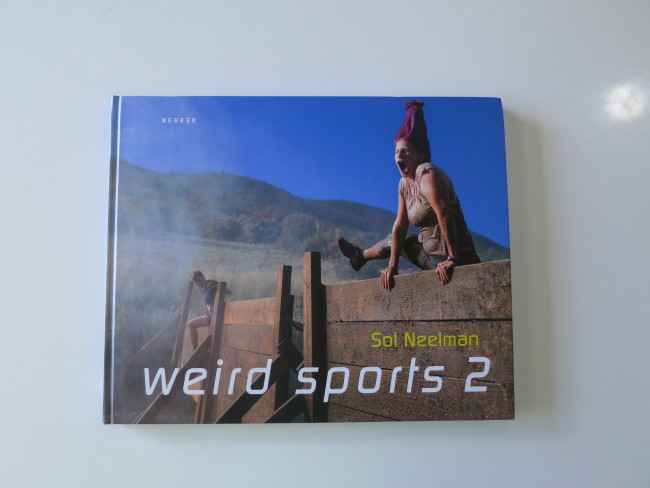 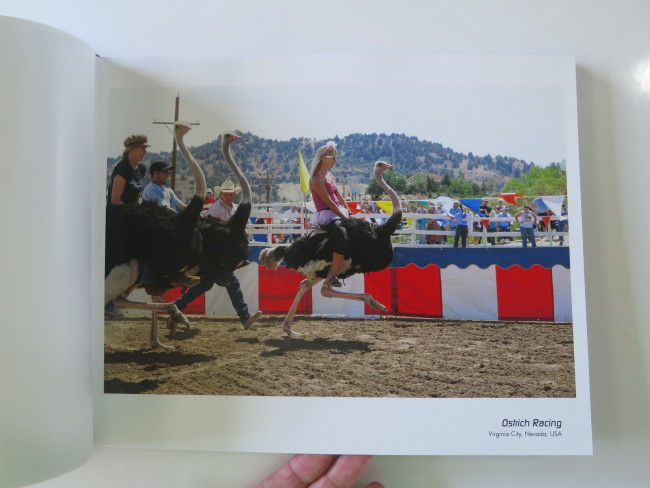 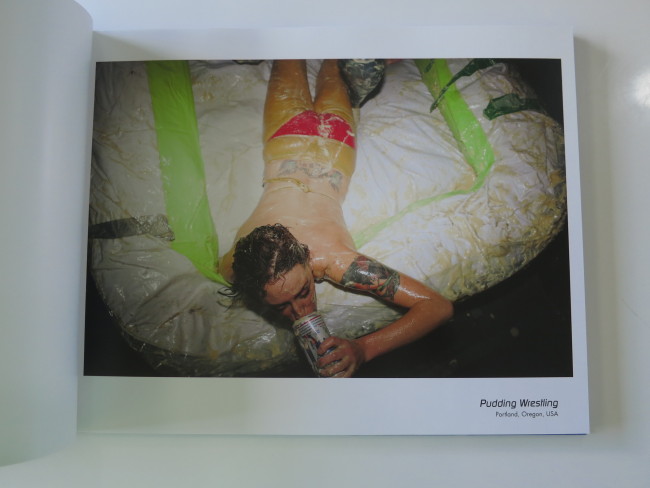 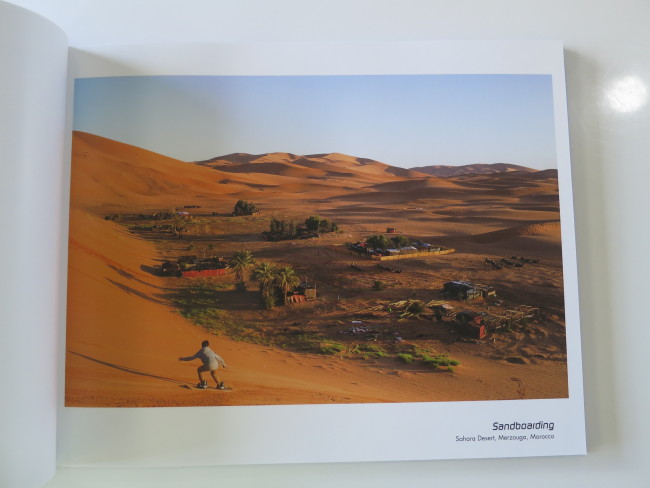 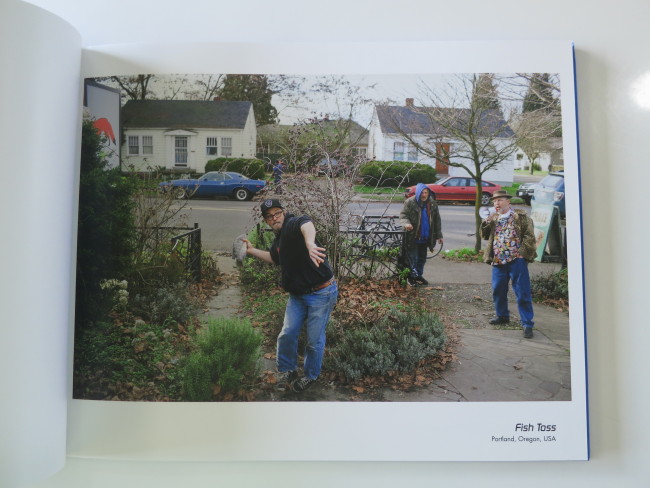 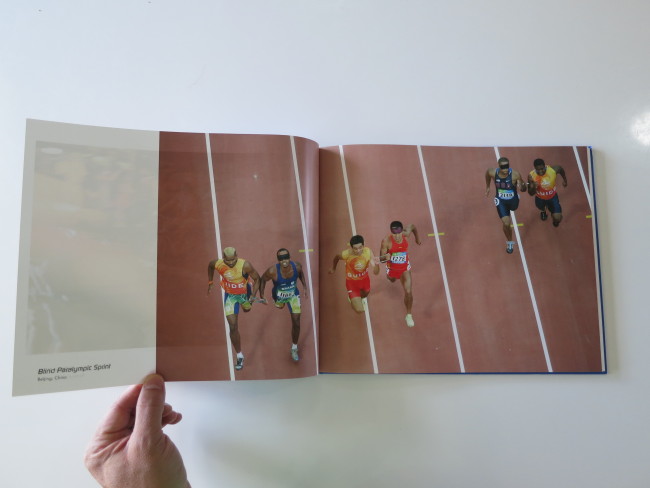 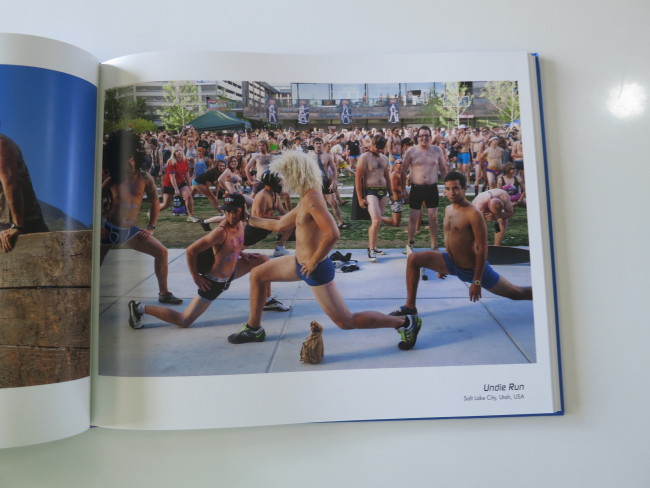 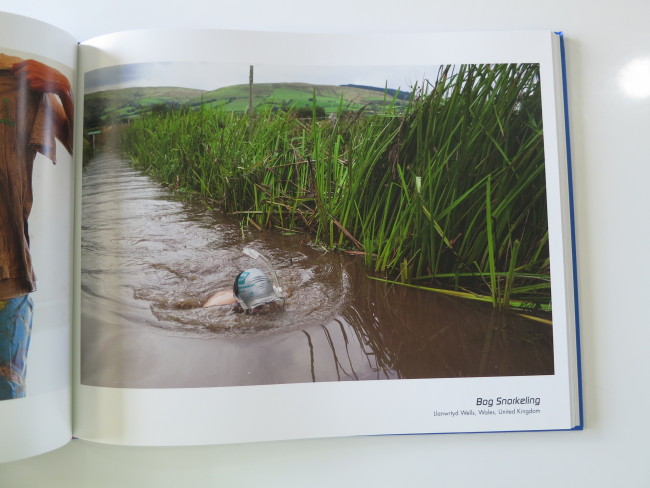 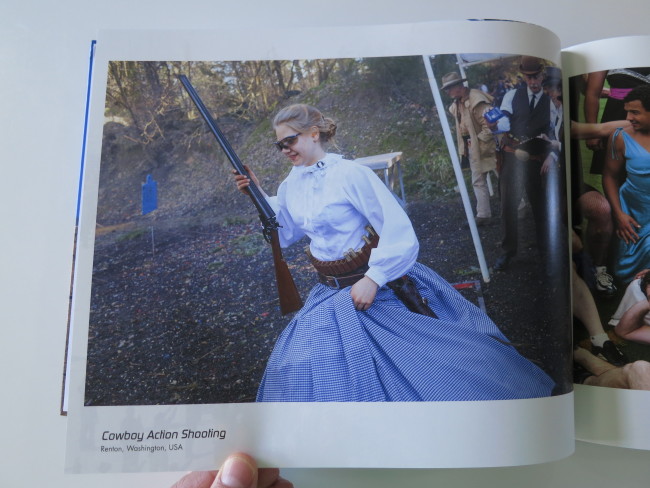 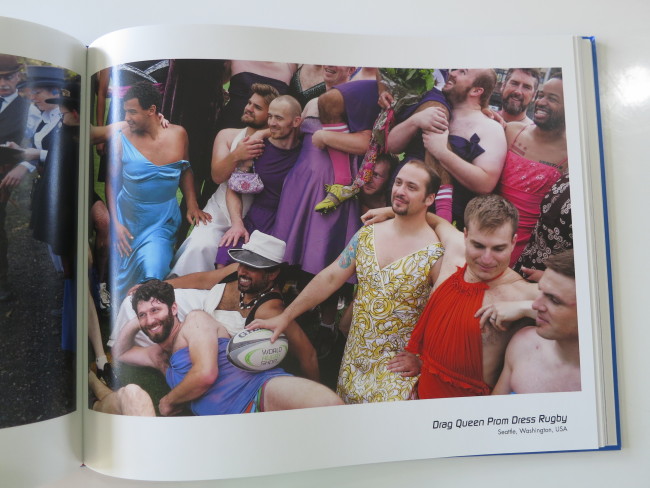 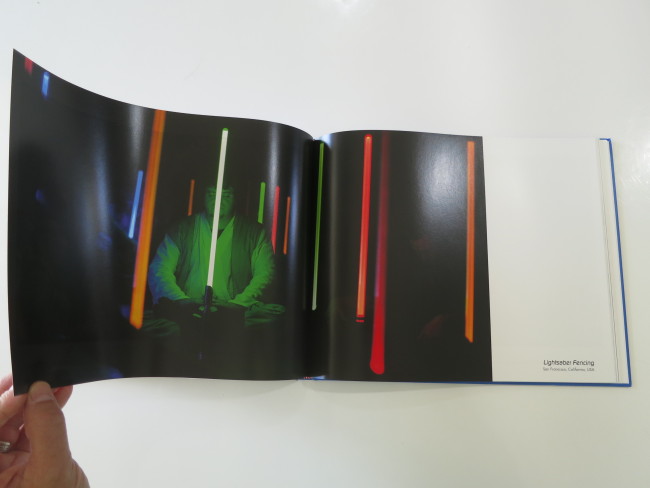 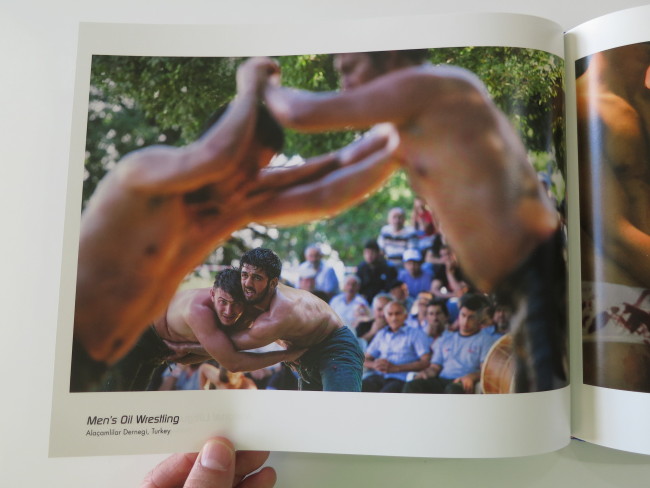 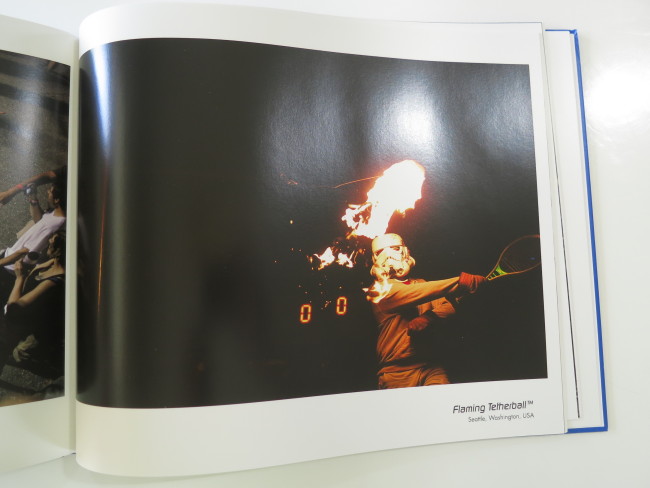 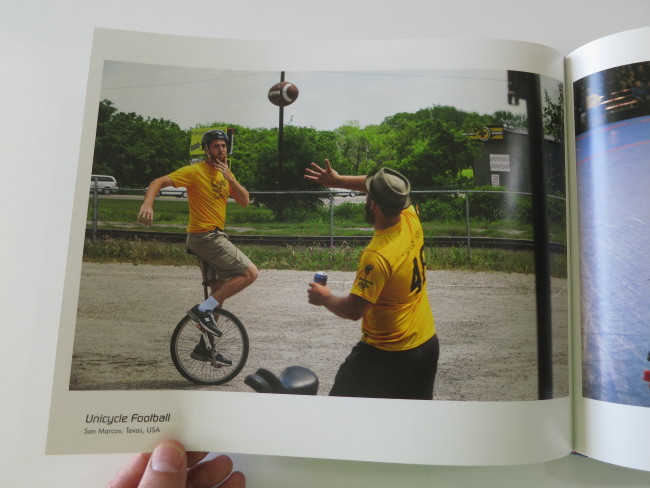 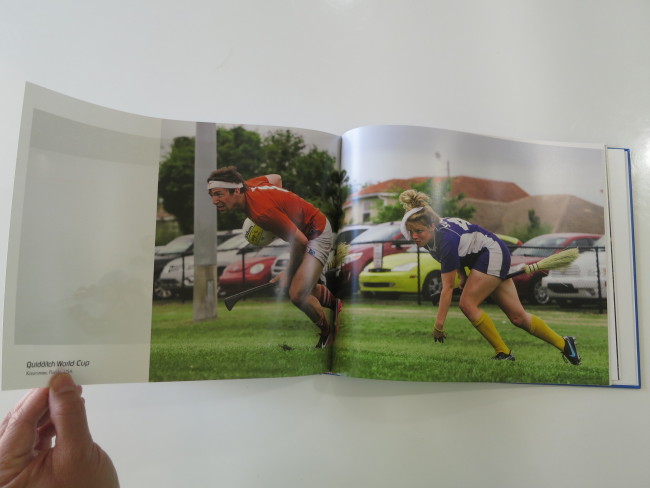 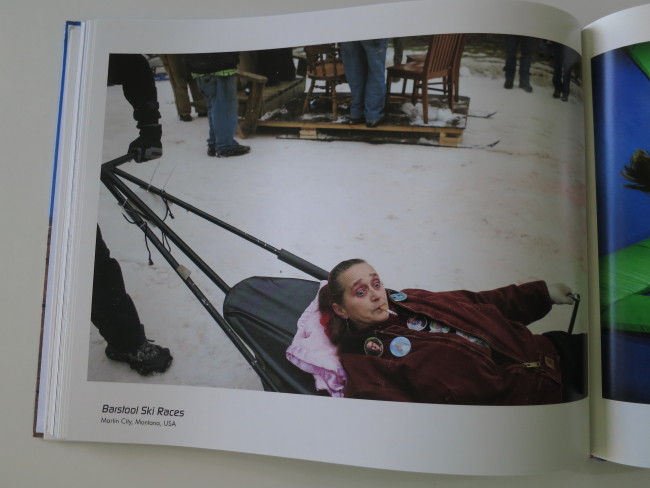 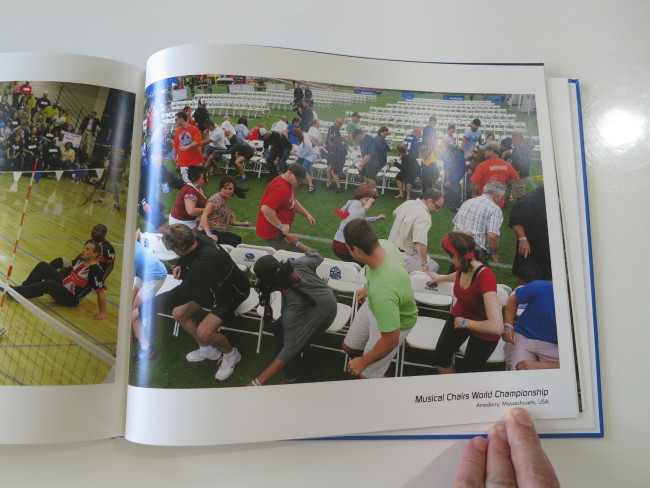 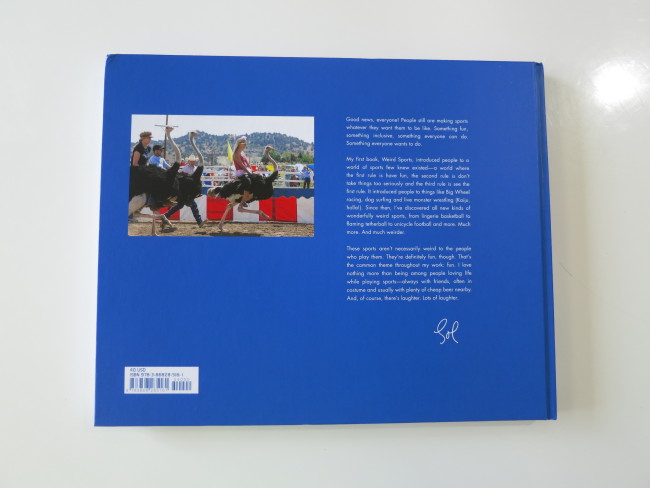 The Art of the Personal Project: Brinson+Banks