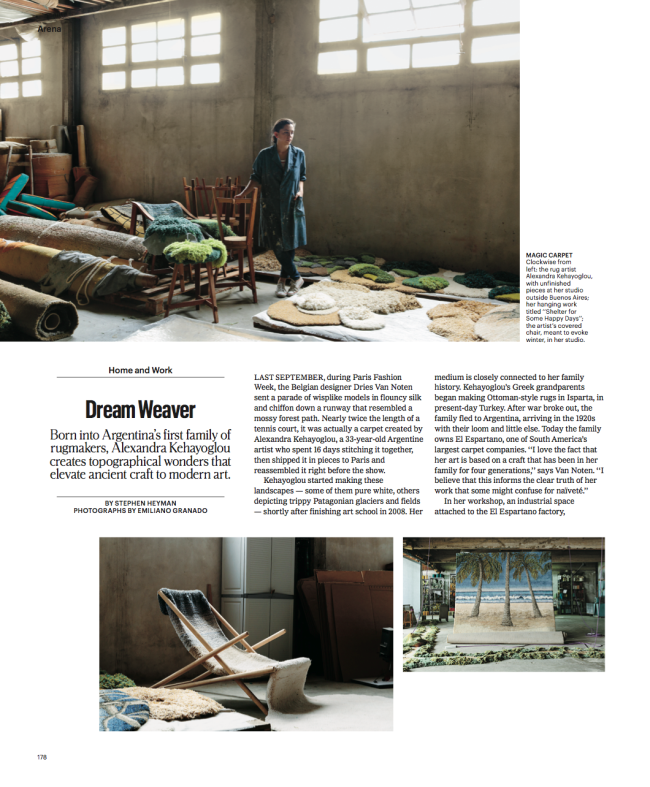 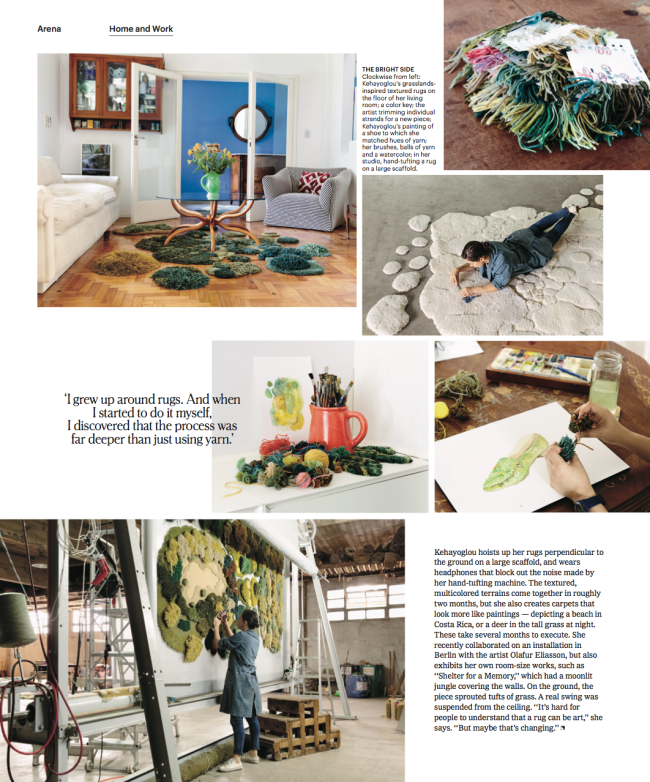 You can read the T Magazine article here

Heidi: I know this was your first time shooting with T Mag, how was it they had you on their radar? Had you been sending promos?
Emiliano: To be honest, I don’t know! I do send them promos, but I don’t think I was sending Caroline promos.

What were you doing in Argentina already? Do you often send notes to clients if you are traveling internationally
I was shooting a commercial job for 72andSunny. If I foresee having an extra day or two, I will definitely send a travel notice. Luckily, I’ve been busy enough lately that I don’t really have too many extra days.

What sort of direction did you get from the magazine?
They wanted photos of the artist at her studio and at her home. Details of both place and portraits of her in both places. 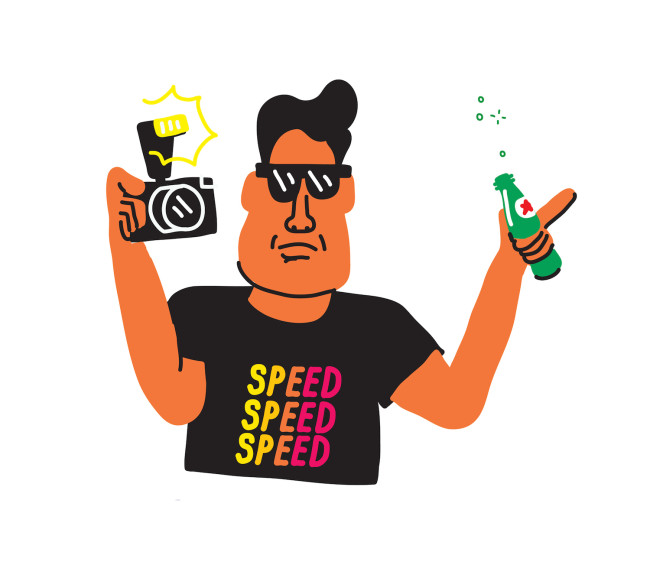 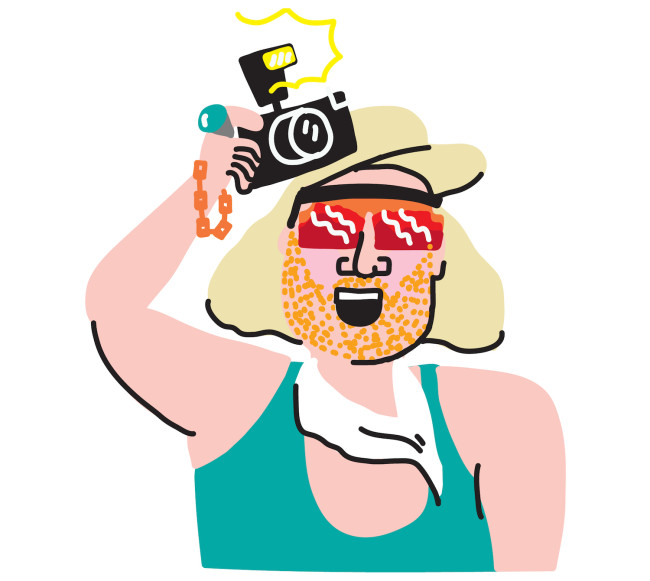 Tell us about Manual for Speed’s Photo Annual, I know Manual for Speed started out as a personal project and PND covered your story last year.
The photo annual is a big deal for us! We’re finally putting digital pixels into the analog world, and it makes it feel real, all of a sudden. For the last four years, it’s felt like a digital side project. But it’s starting to feel more and more like a media property. We’re collaborating with artists, with designers, etc. We’re taking retail sales seriously. We’ve got plans for more printed material. It’s just getting bigger and bigger.

With that said, personal projects are great forms of marketing. And self-publishing is a great way to get those projects out. The most memorable images of my career are from projects that were self-initiated or where I invested more than the necessary to complete the job. If you can create emotional connections with your images, people will notice you. When things are slow, you have to create work for yourself. If you’re not constantly creating work, then you’re failing. 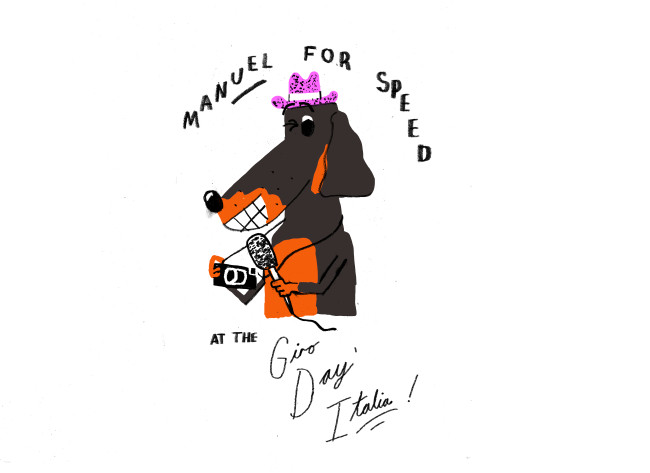 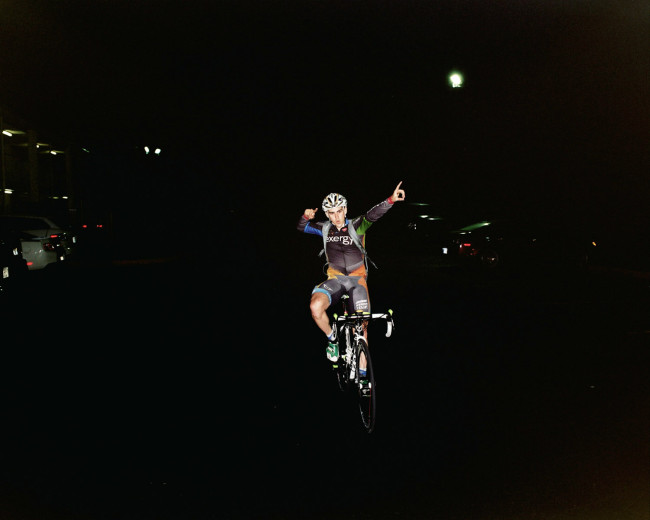 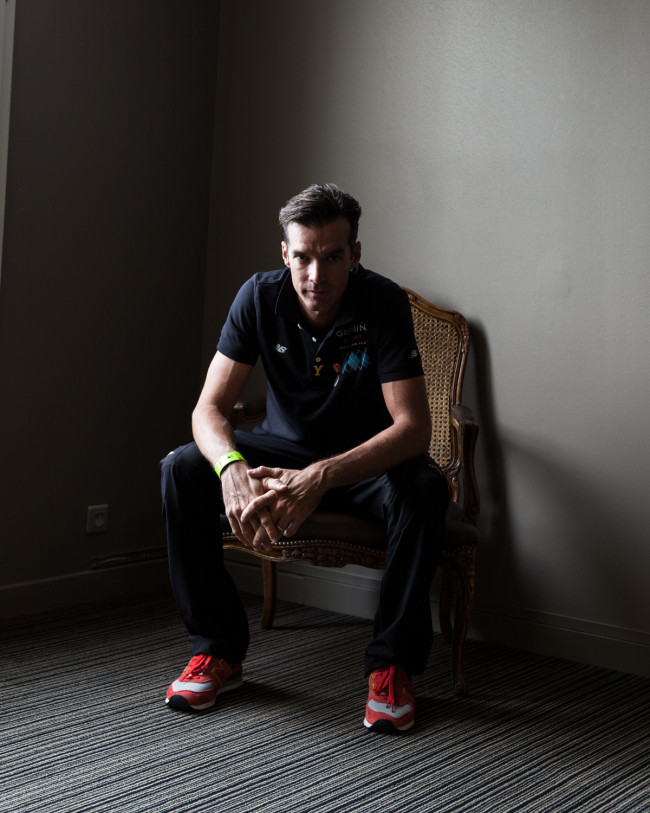 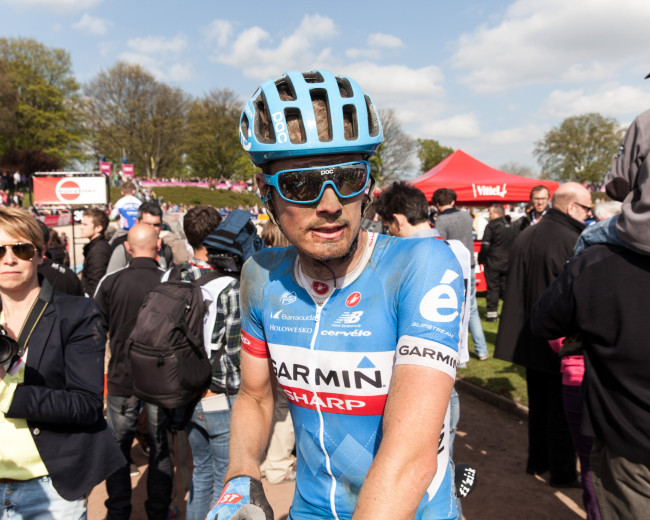 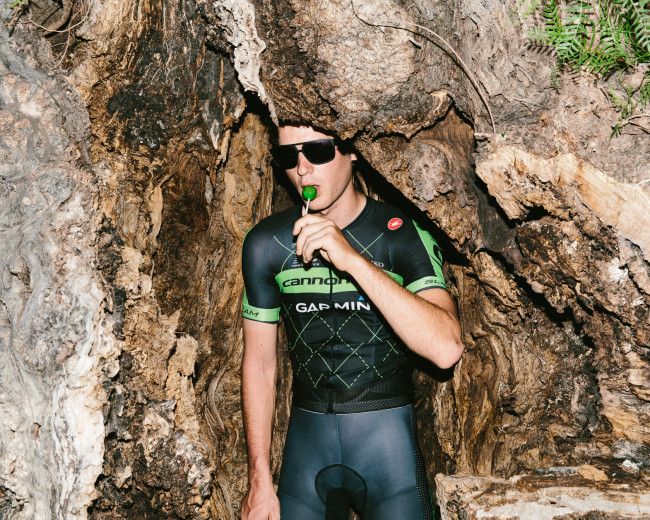 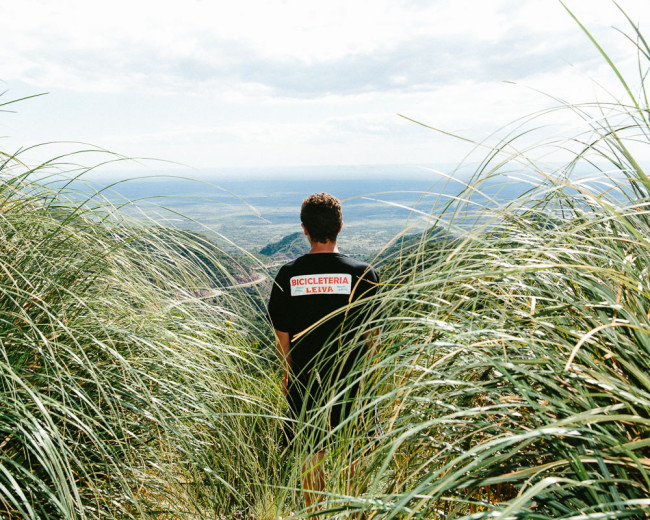 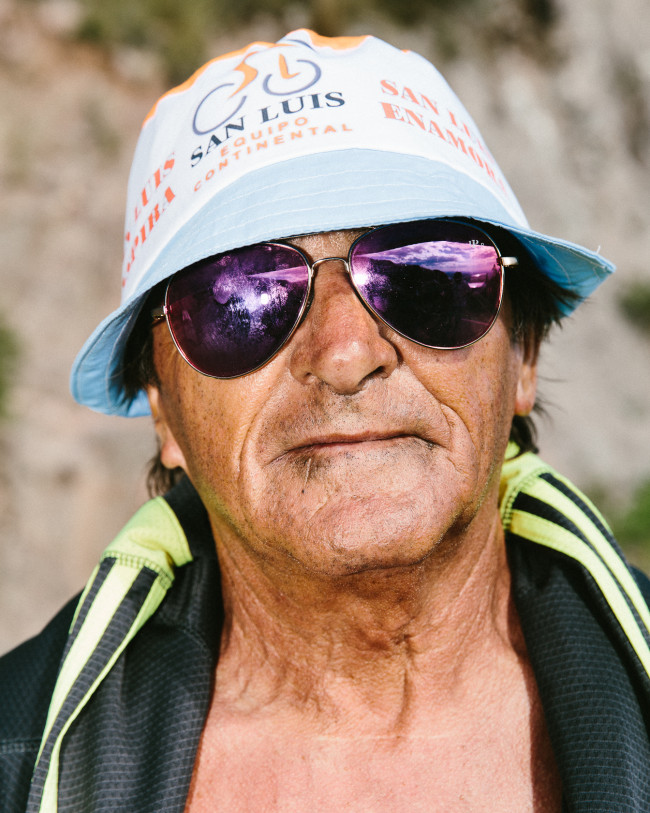 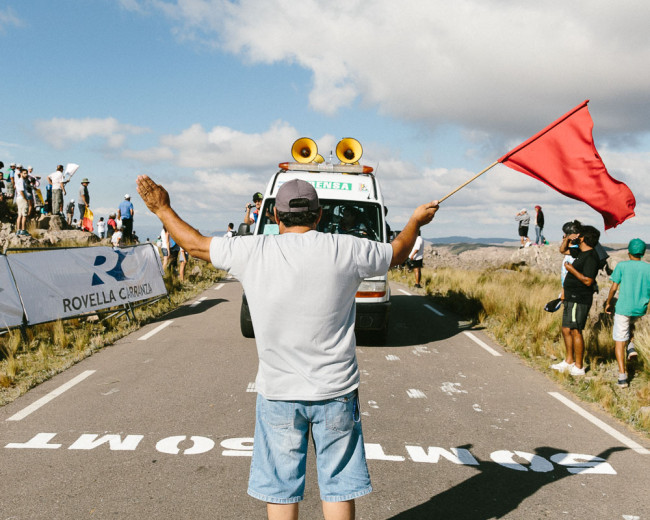 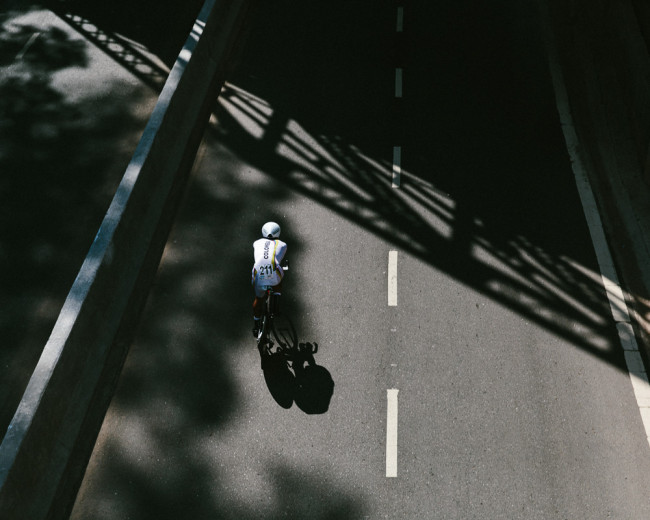 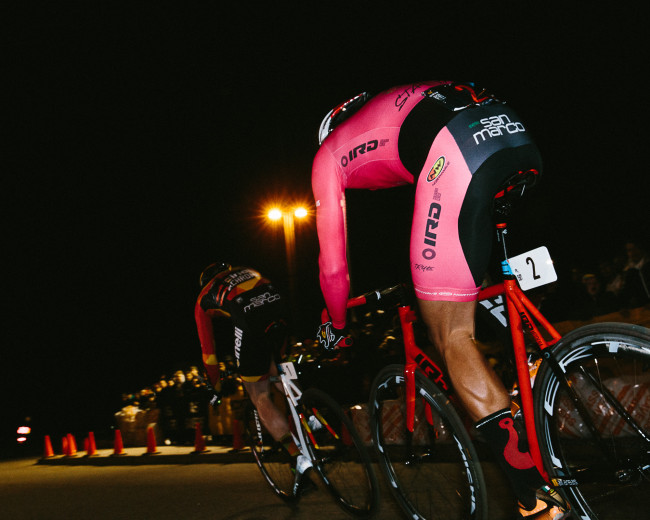 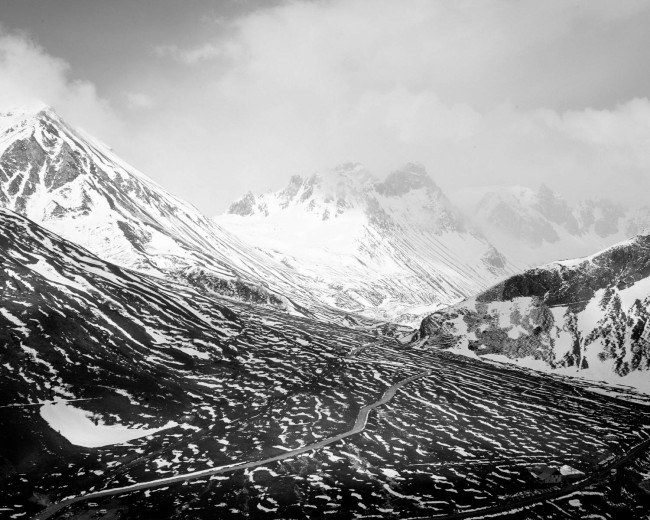 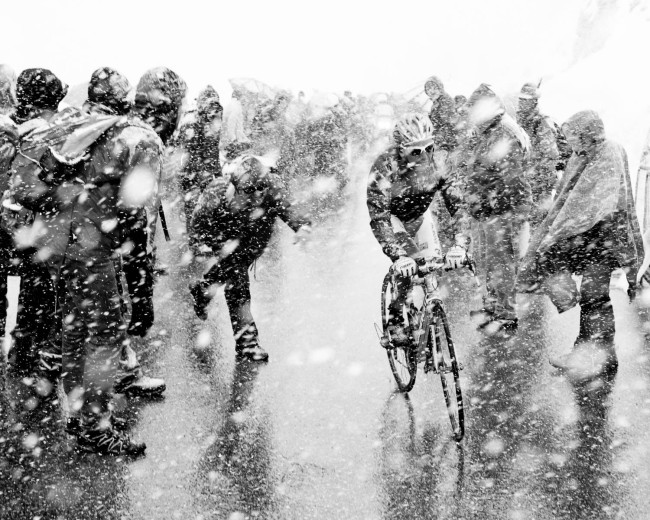 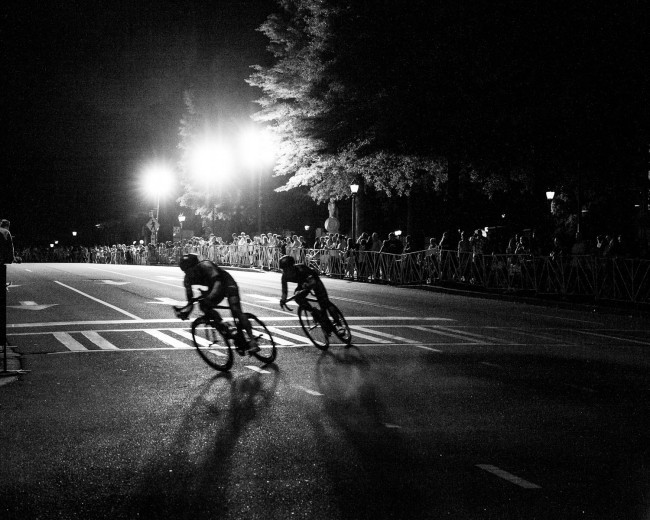 When you first started doing MFS as a daily. What was the hardest aspect of publishing MFS?
Just the logistics of posting every day is gnarly. Photo edit, words, structure, quality, spelling errors. All that becomes gargantuan tasks when you’ve been running around all day and you have to wake up early the next morning.

Did you simply figure it out how to produce MFS as you went along ( publishing daily ) or did you have any prior experience?
Definitely no experience! We got a ‘publisher’ that receives all the images and words and puts it together neatly and creatively. That was by far the best thing we did.

Describe that moment when you realized this was about to get real.
There was never ONE absolute breakthrough moment. Instead, many small ones. A certain pro rider would tweet at us. They’d give us their personal phone number to get a hold of them. We’d get offers from strangers to sleep at their homes. We’d get recognized by strangers at races. People would send us loving emails out of the blue. Traffic would spike. Sales would spike. Major media people would say what a great job we’re doing, etc etc. Lots of little victories here and there.

What do you think was the single most important aspect to MFS’s success and what type of advice can you share for others wanting to pursue a personal project?
MFS has a unique voice. No one else is doing anything similar. A personal project should be exactly that – personal. Make it yours. Own it. Don’t do what you think the world wants to see. Just do you.

MFS’s coverage of the 2013 Giro d’italia drew your biggest traffic numbers to date and was the first time you guys started getting more mainstream attention. Were you surprised how much traction you got?
Yes. We had been doing MFS for a few years already and it wasn’t getting the attention we thought it should. The Giro was definitely the first big POP.

Had you ever published content on a daily basis? I gained a new found respect for daily online content. ( I had recently worked for Red Bull’s Sound Select division on  30 days in LA  and got up at 5:00 am for a month to edit and post, it was tremendously rewarding and relentless )
As I write this, I’m in a hotel room with two other MFS guys. We’re editing photos and concepting ideas and figuring out how best to execute tomorrows post. We won’t be done for a few hours. And then we’ll tweak the post in the morning while we’re in the car chasing the race around. It’s grueling and gnarly to publish daily. It is extremely rewarding though.

Where does your love of riding come from and how often do you ride?
It started as a means of transportation, but turned into an athletic endeavor. Riding is incredibly rewarding – you put in a physical effort and all of a sudden you’re going 25-30mph on two wheels. Its a great feeling. You can go as fast or as slow as you want, but it’s always fun to watch the landscape roll by. Unfortunately, I don’t have that much time to ride anymore. I commute everywhere on bike, but I’ve only been going on longer rides once a week if I’m lucky. 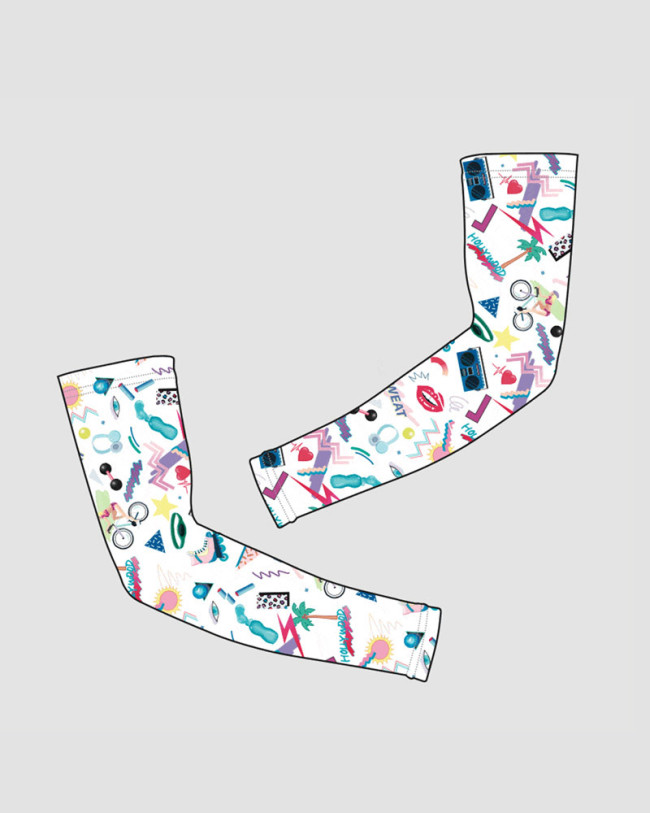 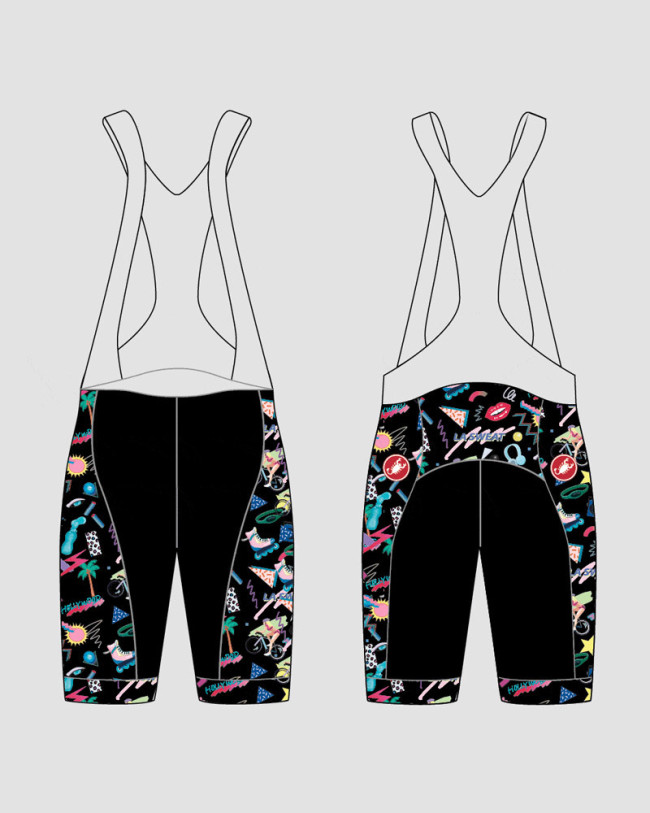 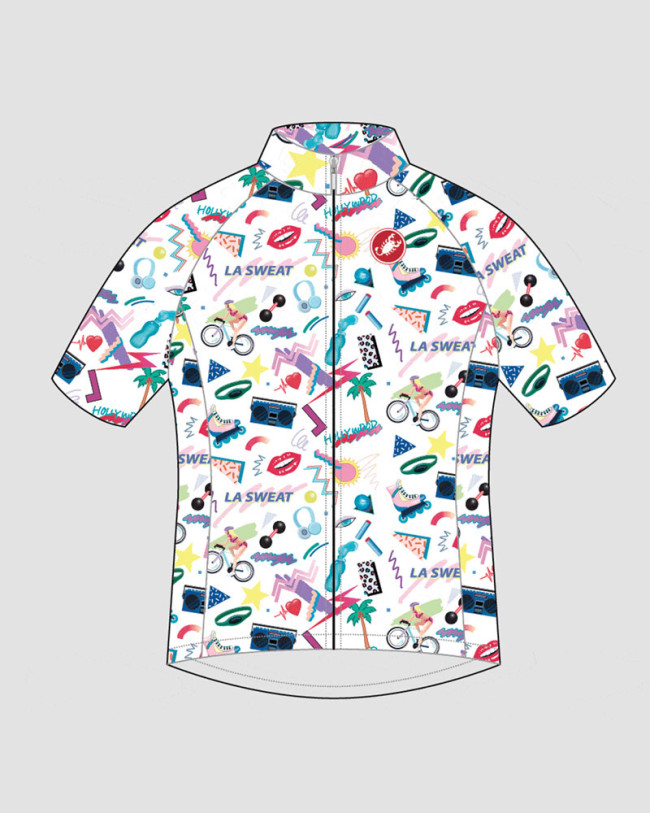 How did the merchandising come about? Are you enjoying any success with it?
Merchandise was always a way to help pay the bills. Recently, we’re approaching merchandise as “retail as content.” That means everything we make has to be original artwork, thought out ideas, and it has to deliver on MFS’ worldview somehow. Slapping a logo on a tshirt is bullshit. We don’t want to make bullshit.

For those of us with some serious bike lust, check this out, custom bikes 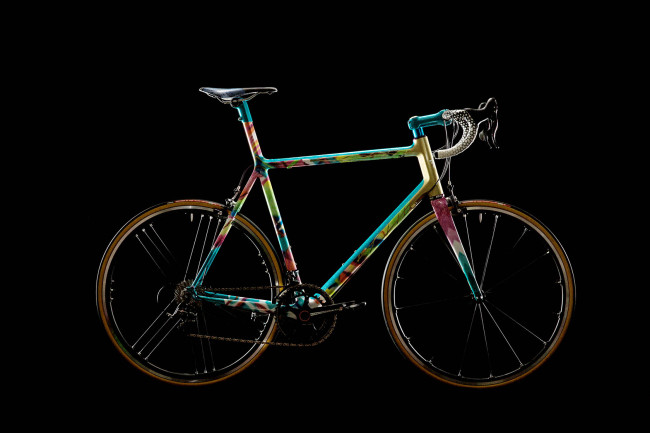 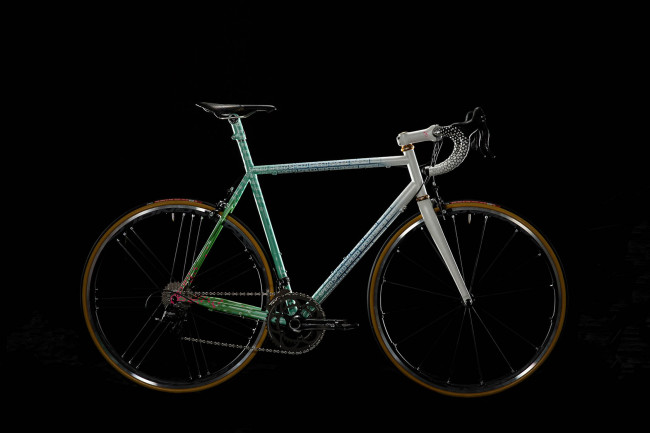