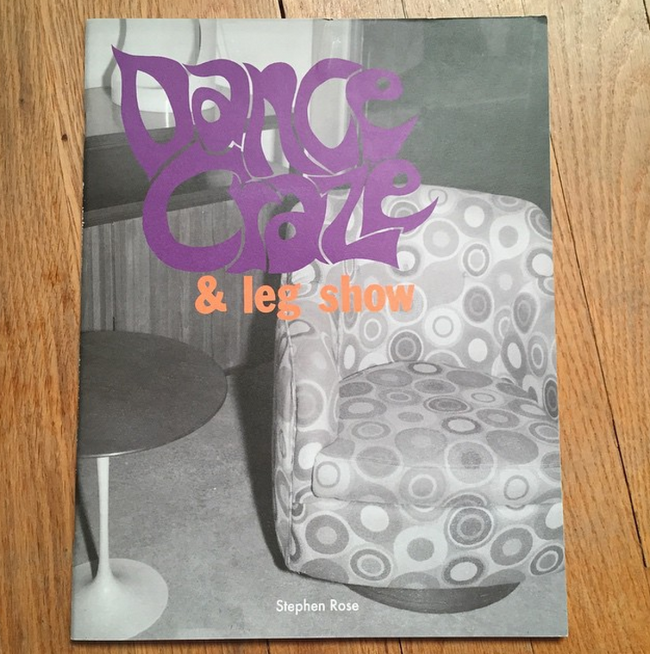 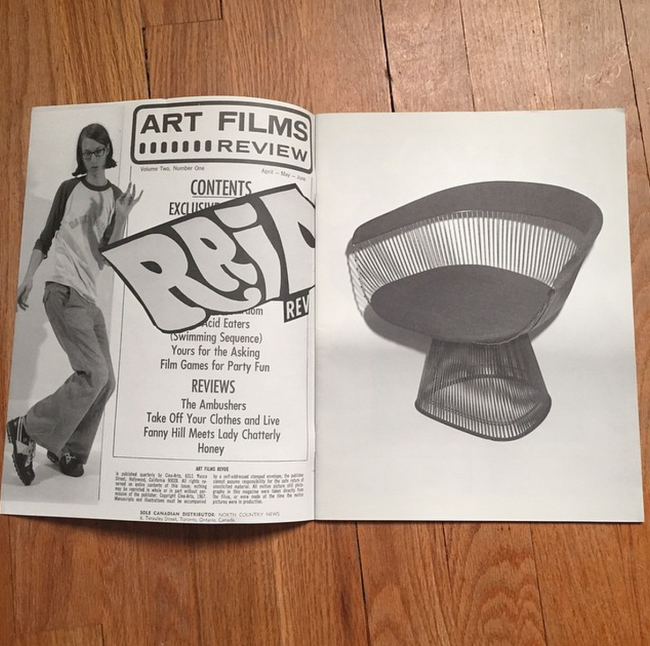 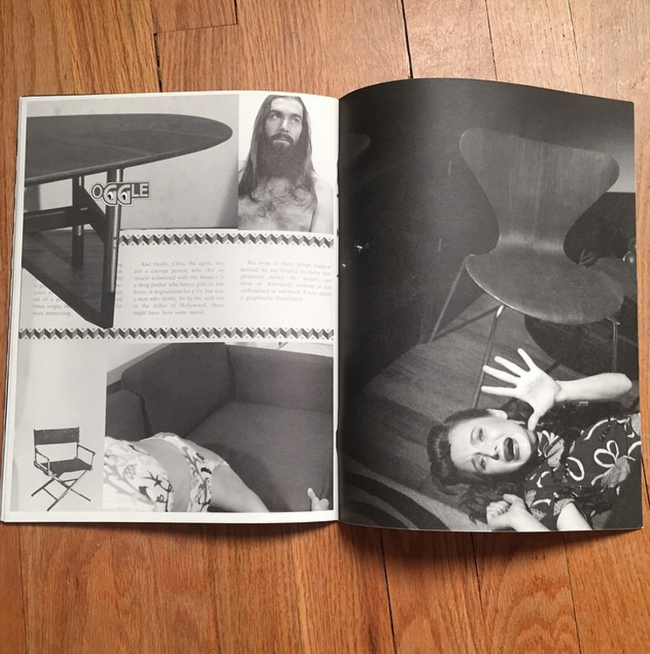 Who printed it?
The zine was printed by Shapco in Minnesota.

Who designed it?
I designed it and had some (mostly production) help from my friend Seth Zucker who is a really talented designer. He works on a lot of interesting art books and publishes some of his own under the name The Kingsboro Press.

Who edited it?
I edited the images.

How often to you send out promos?
This was never intended to be a promo piece. I made it in conjunction with an exhibition I had last year of the same name. It was a site specific show at a midcentury modern furniture gallery called Regeneration. The idea is that the obsessive nature of collecting devolves into a kind of sexual obsession.

I sent some out to art galleries and art magazines but never really thought about using it as a promo until recently. I thought at the very least it’s going to stand out!! Not your typical beautifully lit promo I guess.