It appears that Mexico has its very own Mark Seliger… well, they have a photographer who bought Mark’s Physiognomy book and tried to knock-off many of the setups for Mexican television company Televisa’s book featuring their on-air talent. The photos were taken by Gabriel Saavedra.

This blogger (here) broke the story several months ago.

Obviously simply copying an idea and setup doesn’t come close to making a picture work but it’s interesting to see how difficult it is in the comparison. The rigid attention to detail in Mark’s work really comes out here.

Discovered it on You Thought We Wouldn’t Notice. 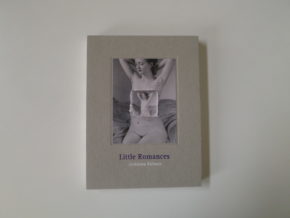 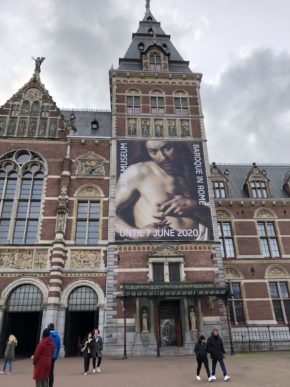